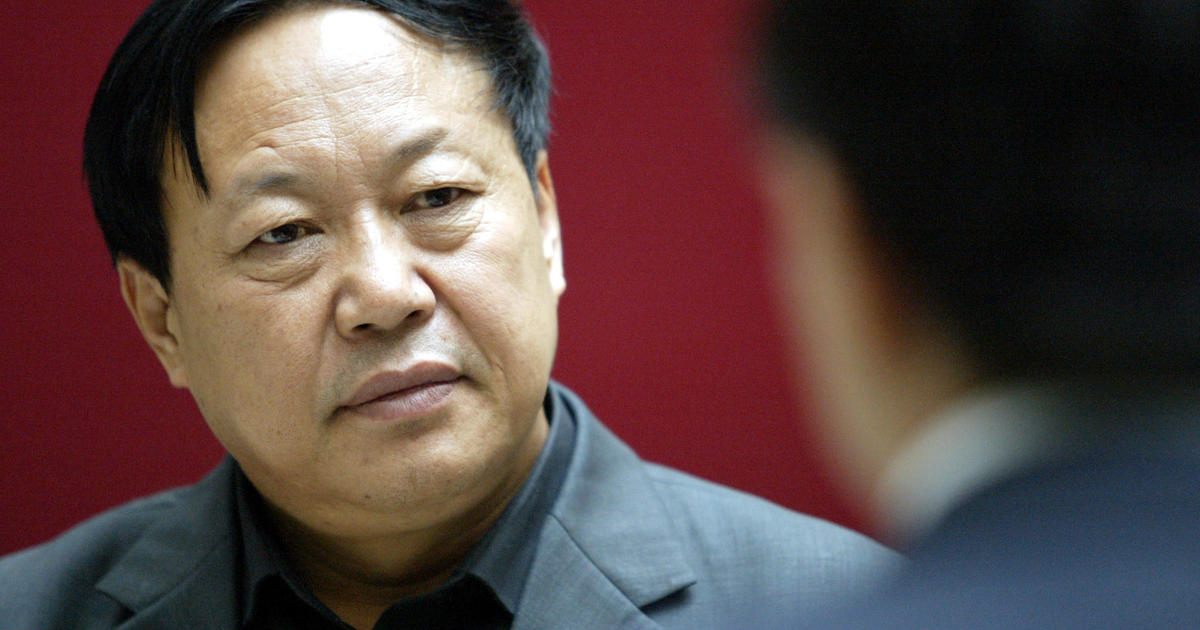 Prominent Chinese billionaire Sun Dawu has been sentenced to 18 years in prison and fined nearly $500,000 after being found guilty of “picking quarrels and provoking trouble” in China, a charge frequently used against activists and dissidents, BBC News reported.

The 67-year-old pig farming magnate was reportedly detained alongside 20 of his family members and business associates over a dispute with a government-run farm. He is one of a number of high-profile corporate bosses who have been targeted by the Chinese government, the BBC said.

In recent pre-trial hearings, Sun reportedly denied the allegations against him but admitted to making mistakes, like posting things online, the BBC reported.

“The way they’re investigating me now is making those close to us suffer and those who hate us rejoice,” Sun reportedly said. “I wish to take the charges upon myself, even if they’re severe, in exchange for the release of others. We are people who have made contributions to society.”

Sun’s trial was “a blatant attempt to punish Sun for his support of human rights defenders,” CHRD said.

Sun’s company is one of the biggest in China, with businesses ranging from schools and hospitals to pig farming and pet food.

“Sun Dawu has made extraordinary contributions to improving the life of Chinese citizens living in rural China,” Ramona Li, senior researcher and advocate for CHRD, said in a statement.

“His support of rights defenders was an extension of his concern for the welfare of people on the margins of the Chinese economy. Using mass arrests and violating legal procedure to put an end to this support shows how Chinese authorities are much more anxious about political control than achieving anti-poverty goals,” she continued.