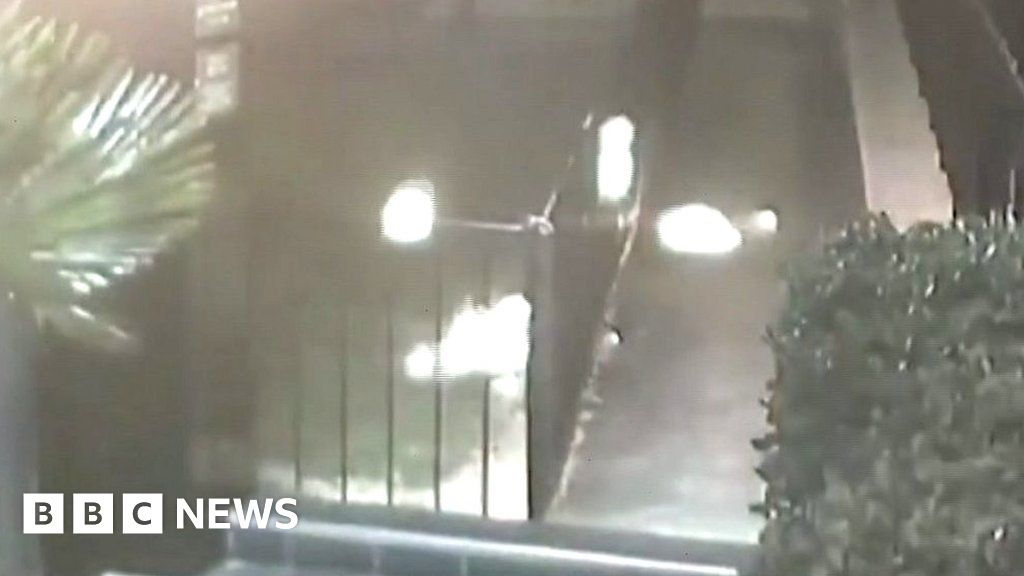 Petrol bombs have been thrown at the Cuban embassy in the French capital.

France’s foreign ministry has condemned the attack and says it’s investigating who is responsible.