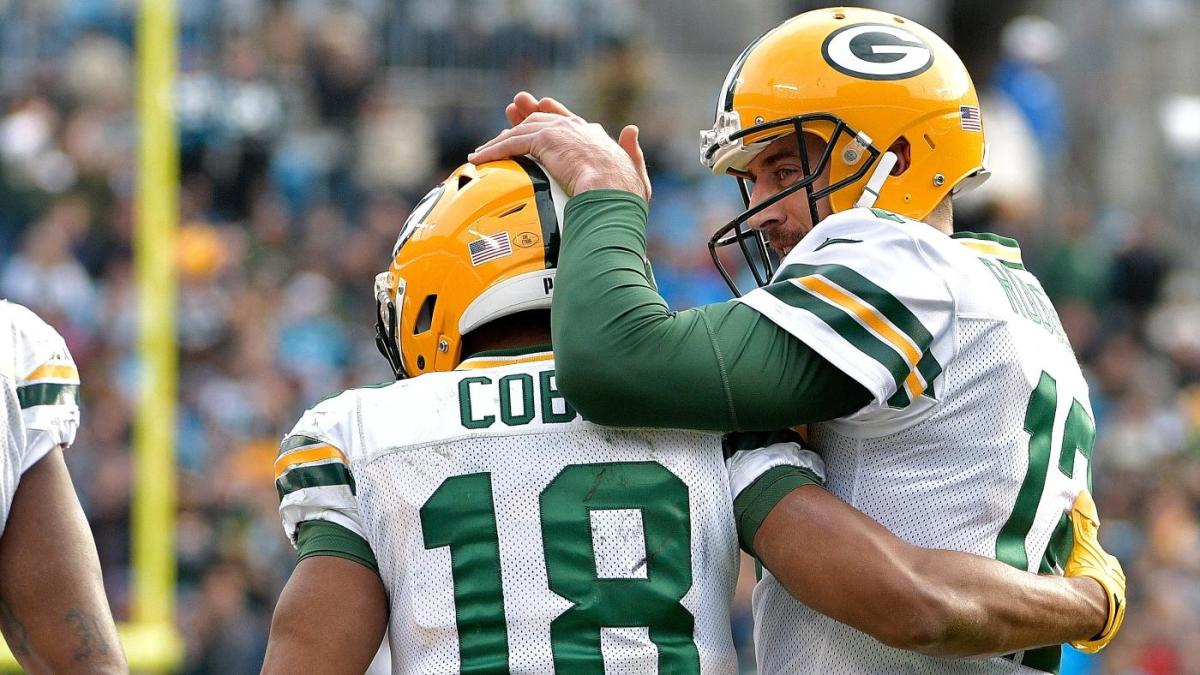 The Green Bay Packers are completing a trade with the Houston Texans to acquire wide receiver Randall Cobb, fulfilling the request of quarterback Aaron Rodgers. The Packers are sending a 2022 sixth-round pick to Houston and will receive $3 million toward Cobb’s 2021 salary from the Texans, according to NFL Network’s Tom Pelissero. This deal will become official once Rodgers’ revamped contract is official so that everything fits under the salary cap. Trey Wingo reported that Rodgers returning to the team was dependent upon the acquisition of Cobb. CBS Sports NFL Insider Jonathan Jones confirmed Wingo’s report adding that Chicago’s trade of wide receiver Anthony Miller to Houston was essentially completed with an understanding of upcoming events.

Cobb, 30, has two years remaining on his current contract. The second-round pick out of Kentucky in 2011 recorded 38 receptions for 441 yards and three touchdowns last season for the Texans. In eight seasons with Green Bay, he amassed 470 receptions for 5,524 yards and 41 touchdowns; a significant share of those statistics were a result of his connection with Rodgers.

Craving even more NFL coverage focusing on previews, recaps, news and analysis? Listen below and follow the Pick Six podcast for a daily dose of everything you need to follow pro football.

Cobb even took to social media to confirm the trade, saying that he was heading home.

In his first stint with Green Bay, the team made five consecutive playoff appearances, including reaching the NFC Championship Game in 2017. The only interruption in an otherwise healthy marriage was ironically injuries. Cobb missed a total of 23 games, including seven during what amounted to his final season with the organization. The prior offseason, he had told reporters that he had undergone ankle surgery.

The news of the team’s parting of ways with the wide receiver was met with an emotional Instagram post from Rodgers with the following caption:

“I have to remind myself that some birds aren’t meant to be caged…And when they fly away, the part of you that knows it was a sin to lock them up does rejoice. Still, the place you live in is that much more drab and empty that they’re gone. I guess I just miss my friend.”

Rodgers has proven to be a valuable ally and loyal supporter of his teammates, specifically the wide receivers. NFL Media’s Ian Rapoport reported that the release of Jake Kumerow — just days after the quarterback publicly praised the pass catcher — was a thorn in the relationship. Last offseason, the team opted to draft quarterback Jordan Love in the first round rather than help for Rodgers. Rodgers publicly stated he held zero ill will toward Love, an innocent bystander in this whole affair, but admitted he was a bit caught off guard by the decision, which hit a little too close to home considering he was on the other side of a similar storyline 16 years earlier with Brett Favre. His issue has seemed to be more with general manager Brian Gutekunst rather than head coach Matt LaFleur and his coaching staff. Cobb serves as a proverbial olive branch.