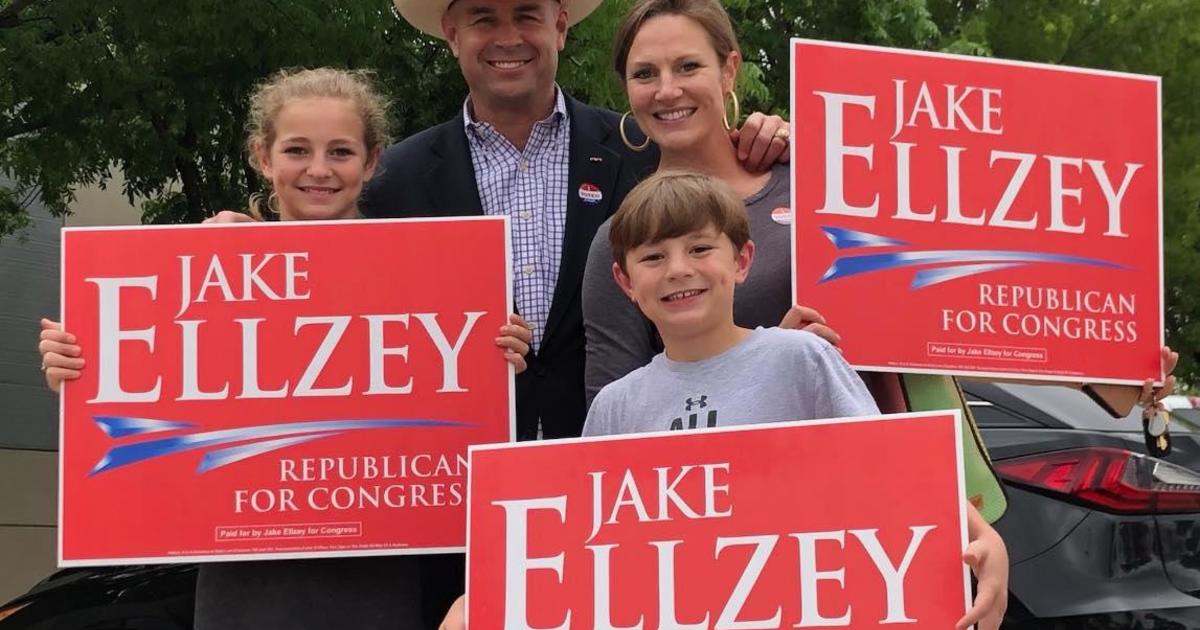 Ellzey narrowly lost to Ron Wright in the 2018 GOP primary for the same seat. This time around, he was endorsed by Texas Congressman Dan Crenshaw and the former Texas Governor Rick Perry. Ellzey won over Wright’s widow, Susan Wright, who was endorsed by former President Donald Trump.

Ellzey and Susan Wright were the top two vote getters in late April and advanced to a runoff, locking out any Democratic candidates in the open primary.

Texas Republican Governor Greg Abbott said in a statement, “Jake will be a strong and effective leader for the people of North Texas and he will fight tirelessly for their values in Washington. I look forward to working alongside Jake as we keep Texas the greatest state in the nation.”

This marks the first time that a candidate Mr. Trump endorsed has lost an election since the former president left office. The loss comes from a candidate who aggressively played up their ties to Mr. Trump as the race picked up.

The former president held a tele-rally for Susan Wright on Monday and made a last minute $100,000 donation in support of her the weekend before the election.

“We had a successful little bout a couple of months ago and Susan came out along with somebody else and we did knock out the Democrat,” Mr. Trump said. “You have my total endorsement. I am so proud of it.”

Club for Growth, a conservative group supporting Susan Wright, spent close to $1 million overall in this race, and tried to paint Ellzey as “anti-Trump.” They tied him in an advertisement to “anti-Trump” Republican Bill Kristol, who donated to Ellzey’s campaign. Crenshaw pushed back on that rhetoric in a video supporting Ellzey.

“He’s always supported President Trump… they’re saying that because he got a donation from a never-Trumper. He can’t control that. What is he supposed to do? Just return money?” Crenshaw said.

Ellzey was the top fundraiser throughout both the primary and the runoff, and his win keeps a district in the changing Dallas suburbs in Republican hands. The district has been trending further away from Republicans during Mr. Trump’s tenure. Mitt Romney won the seat by 17% during his 2012 run, while Mr. Trump won by 3% in 2020.

With this vacancy filled, House Republicans are now just six seats away from a majority. Both parties will move towards filling their other vacancies in Ohio next week, with primaries in the historically Democratic 11th district and reliably Republican 15th district. Mr. Trump has endorsed lobbyist Mike Carey in that race.