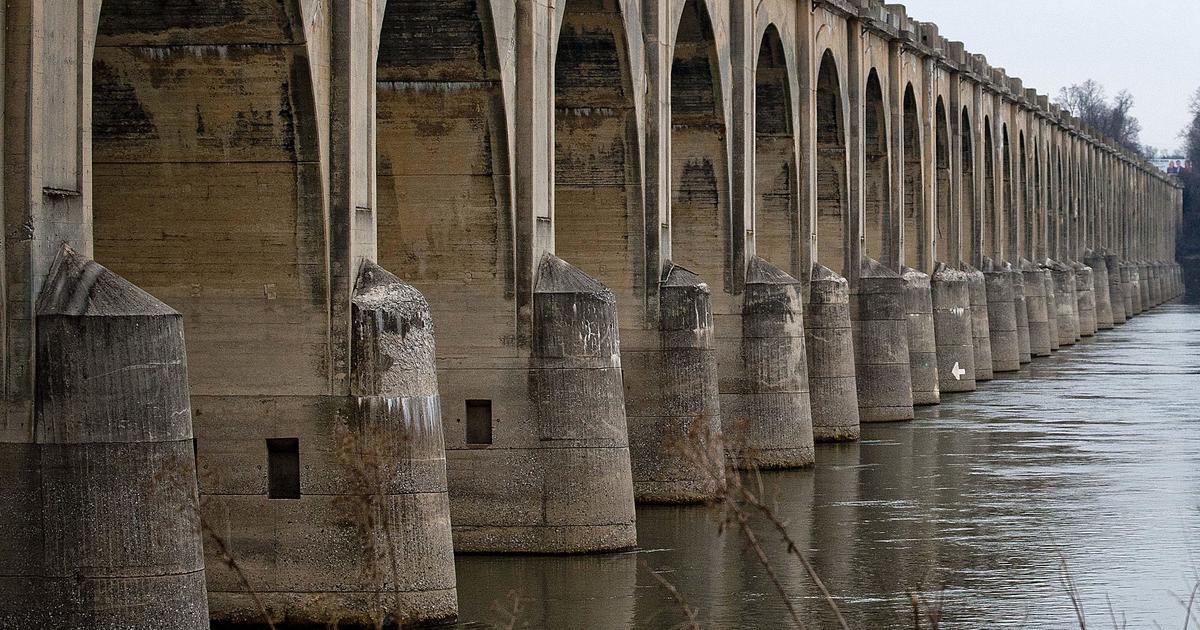 Harrisburg, Pennsylvania — The aging 61-year-old South Bridge in central Pennsylvania is one of 12,000 in the state that needs repair. On several other bridges, CBS News discovered rust, cracks and some closed bridges waiting for fixes.

The American Society of Civil Engineers gave Pennsylvania a C- on its infrastructure report card.

“A lot of our bridges were built in the ’50s and the ’60s, which just means that they’re reaching the end of their useful life,” said Cathy Farrell, the American Society of Civil Engineers Pennsylvania infrastructure report card chair. “Unfortunately, people only realize that infrastructure isn’t working when it breaks.”

Pennsylvania officials say they do not have the more than $20 billion needed to fix their aging infrastructure.

“The federal government, the feds haven’t really increased the level of funding that they allocate to the state,” said Pennsylvania Secretary of Transportation Yassmin Gramian.

It’s not just Pennsylvania. Bridges are in trouble nationwide as lawmakers in Washington, D.C., try to pull together a bipartisan infrastructure bill.

At least 42% of the nation’s bridges are 50 years or older, according to the American Society of Civil Engineers. At least 220,000 need repair work — including the Brooklyn Bridge and Washington, D.C.’s, Roosevelt Bridge —  and nearly 80,000 need to be replaced, the American Road & Transportation Builders Association said.