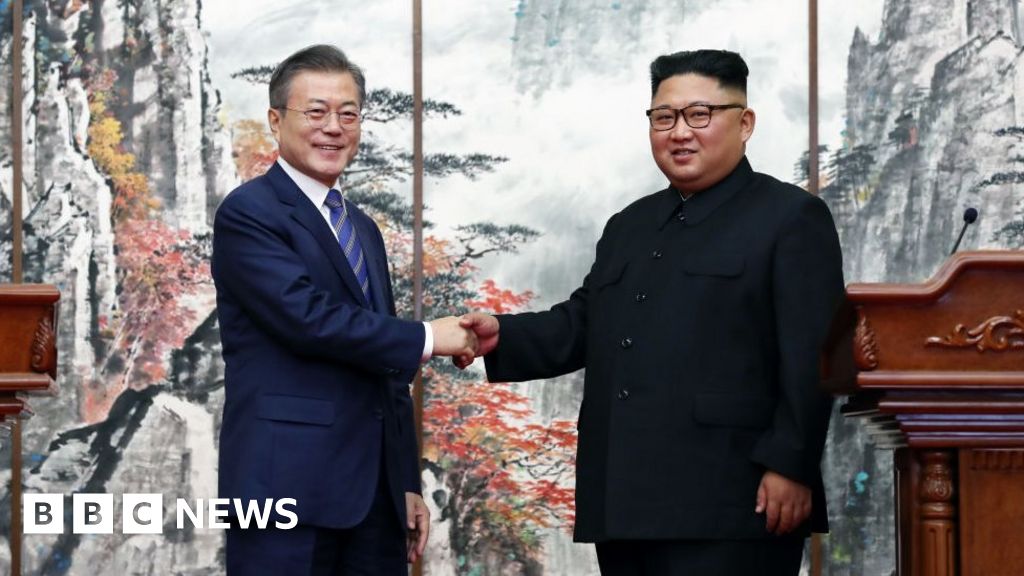 “According to the agreement made between the top leaders, the north and the south took a measure to re-operate all inter-Korean communication liaison lines from 10:00 on July 27,”said news agency AFP quoting North Korea’s official KCNA news agency.”The two leaders also agreed to restore mutual trust between the two Koreas as soon as possible and move forward with the relationship again,” it added.