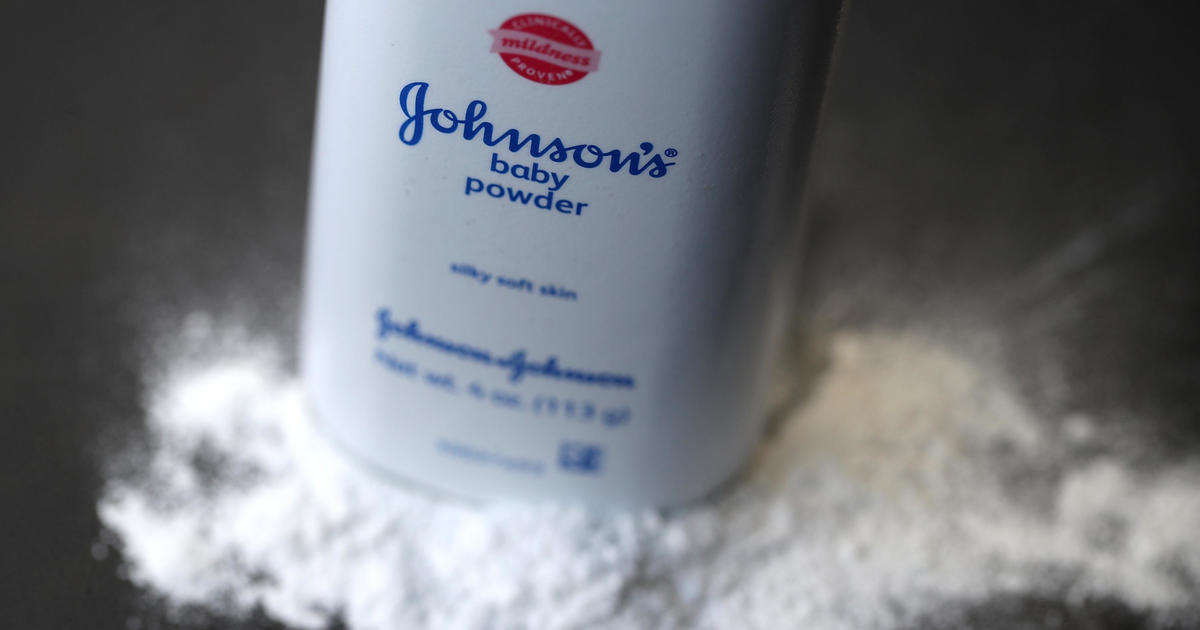 A national Black women’s group is suing Johnson & Johnson, claiming the company marketed its baby powder to Black women for decades despite knowing it had ingredients that could cause ovarian cancer.

The National Council of Negro Women, or NCNW, filed a lawsuit Tuesday in the Superior Court of New Jersey. The organization claims in the lawsuit that several of its members have used Johnson & Johnson baby powder for years and now have ovarian cancer.

The NCNW lawsuit comes roughly three years after a Missouri court ordered Johnson & Johnson to pay $4.7 billion in damages to women in a similar case. That settlement amount was later reduced to $2.1 billion.

Florida-based civil rights attorney Ben Crump is representing NCNW for the case. The organization is suing Johnson & Johnson for negligence, failure to warn customers of a possible defect in a product and consumer fraud. The lawsuit doesn’t specify an exact monetary amount the organization is seeking in damages.

“This lawsuit is about the lives of our grandmothers, our mothers, our wives, sisters and daughters — all of whom were cynically targeted by Johnson and Johnson,” Crump said at a press conference held on Tuesday in Washington, D.C.  “All the while, company executives knew the risk of ovarian cancer from talc,” the attorney said.

In an emailed statement Tuesday, Johnson & Johnson denied its products cause cancer. “The accusations being made against our company are false, and the idea that our Company would purposefully and systematically target a community with bad intentions is unreasonable and absurd,” the company stated.

A U.S. government-led analysis of 250,000 women, the largest such study to look at the question, found no strong evidence linking baby powder with ovarian cancer, although the lead author of the analysis called the results “very ambiguous.”

Still, health concerns about talcum powders have prompted thousands of lawsuits by women who claim asbestos in the genital powder caused their cancer. Talcum is a mineral similar in structure to asbestos, which is known to cause cancer, and they are sometimes obtained from the same mines.

The NCNW lawsuit notes other legal challenges that Johnson & Johnson faces. “But those suits have not remedied the specific harm that J&J has caused to the Black community — and to Black women in particular — by targeting their advertisements for this dangerous product at them,” according to the suit.

Since the lawsuits have surfaced, Johnson & Johnson said it has stopped selling its baby powder product. The company has set aside almost $4 billion for settling future talcum powder lawsuits.

A 2015 study in Los Angeles found that 44% of African-American women reported using talcum powder, compared to 30%of White women and 29% of Hispanic women, Reuters reported.

For years, Black women have been using the talcum baby powder which continues to have a negative health impact on their bodies, the lawsuit claims, arguing that it is Johnson & Johnson’s legal responsibility to inform users of the health dangers of their products and advise them to seek medical attention.

“This company, through its words and images, told Black women that we were offensive in our natural state and needed to use their products to stay fresh,” NCNW Executive Director Janice Mathis said in a statement. “Generations of Black women believed them and made it our daily practice to use their products in ways that put us at risk of cancer — and we taught our daughters to do the same.”