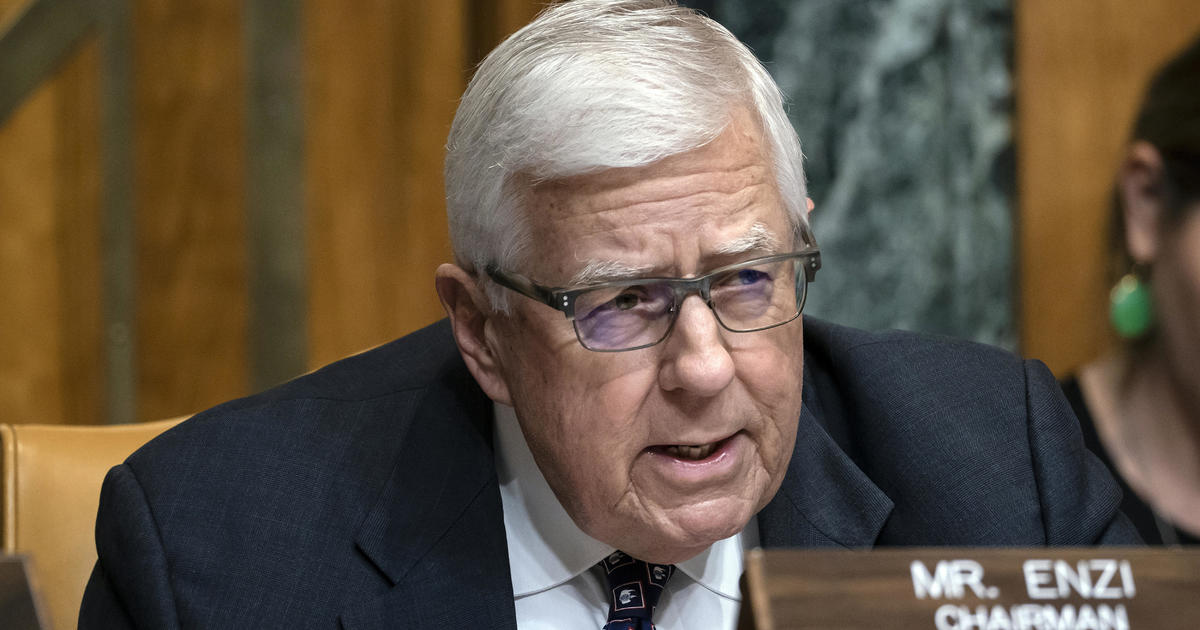 Enzi had been hospitalized with a broken neck and ribs three days after a bicycle accident. The accident near Gillette on Friday sent Enzi to a hospital where he was stabilized before being flown to a hospital in Colorado. He remained unconscious and was unable to recover from his injuries, D’Onofrio said.

Police say they’ve seen no indication anybody else was nearby or involved in the accident.

Enzi fell near his home about 8:30 p.m. Friday, Daly said, around the time Gillette police received a report of a man lying unresponsive in a road near a bike.

Enzi was a Republican who retired from the Senate in January after serving four terms. He previously was a state lawmaker and mayor of Gillette, where he owned a shoe store.

Cynthia Lummis, a Republican former congresswoman and state treasurer, was elected in November to succeed Enzi in the Senate.

His family expressed appreciation for prayers and support they’ve received but asked for privacy, D’Onofrio said. The family is planning “a celebration of a life well-lived,” he said in a statement, and plans to share details later.

Enzi is survived by his wife; two daughters, Amy and Emily; a son, Brad; and several grandchildren.