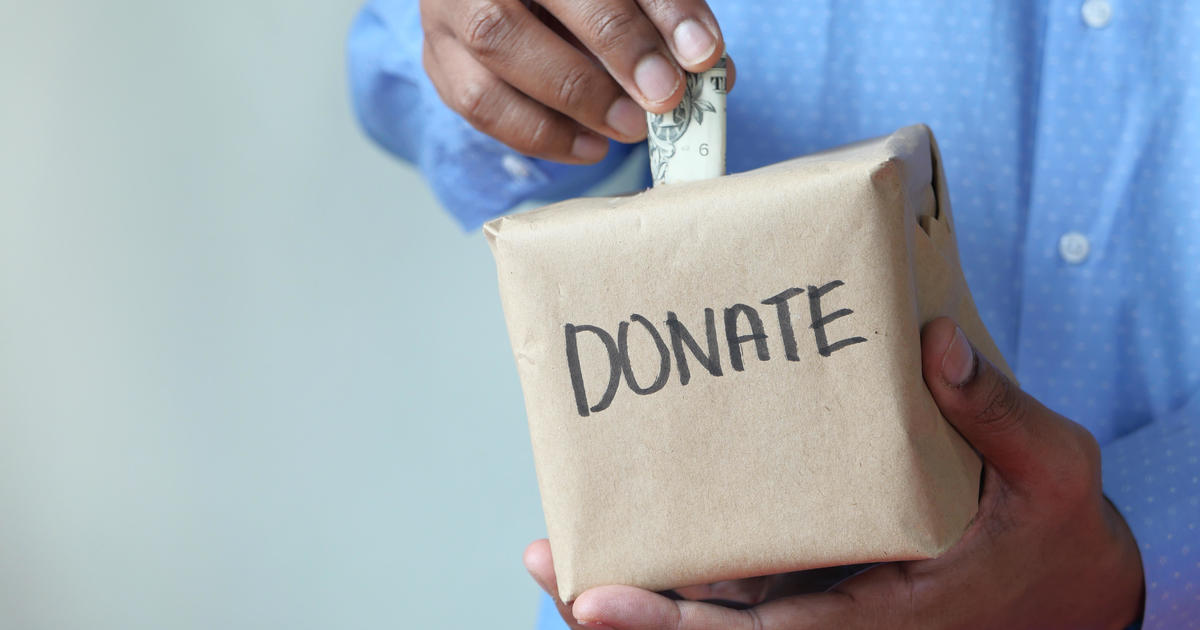 For the first time in nearly two decades, only half of U.S. households donated to a charity, according to a study released Tuesday. The findings confirm a trend worrying experts: Donations to charitable causes are reaching record highs, but the giving is done by a smaller and smaller slice of the total American population.

The study, published every other year by Indiana University’s Lilly Family School of Philanthropy, comes from a survey that has been tracking the giving patterns of more than 9,000 households since 2000, when 66% of U.S. households donated to a charitable organization. That number dropped to 49.6% in 2018, the latest year with comprehensive figures from those households.

Experts say many factors are contributing to the decline. The percentage of Americans who give to religious causes has decreased in tandem with attendance at worship services as the number of Americans not affiliated with any religion grows. Separately, the share of Americans who give to secular causes began to drop following the economic turbulence of the Great Recession, but it hasn’t bounced back. It reached a new low — 42% — in 2018, the study said.

Una Osili, the associate dean for research and international programs at the Lilly School, suggests this is, in part, because the Great Recession made it difficult for some younger Americans to establish a habit of giving. The study found only about a third of households headed by someone under the age of 40 gave to charity in 2018, a trend Osili believes will be a challenge for charities.

“What are the factors that will bring them into giving? Especially if they are not attending services, and not participating in networks that will lead to giving,” she said.

The nationally representative study from the university does have its limitations. It measures giving to charitable organizations, but doesn’t analyze donations made through informal crowdfunding campaigns, which tends to draw younger audiences. It also doesn’t measure contributions of goods and services.

The study says declining levels of trust among Americans for institutions and each other may also contribute to the move away from charitable giving. That mistrust is especially pronounced among millennials, which could cause another layer of future challenges for charitable organizations.

The data show a majority of households headed by a person who had a college or a graduate degree, and was married or widowed, gave to charity. Wealth was also a factor.

“The overall pie [in giving] is slowly moving towards the ultra wealthy,” said John List, an economics professor at the University of Chicago who studies philanthropic giving, adding that this shift can be dangerous.

“Rich people give to causes that rich people want to give to,” List explained. “You have a very different supply of goods and services from the charitable community when the rich people give versus when the middle-class or lower-class gives.”

Critics have long argued that large charitable donations by wealthy philanthropists are only possible in an era of rising income inequality, a point philanthropist MacKenzie Scott cited during her latest announcement of donations.

American society tends to deify businesses and and athletes, he said. “And we can do a better job of elevating the work and heroism of nonprofits in communities all across the country.”