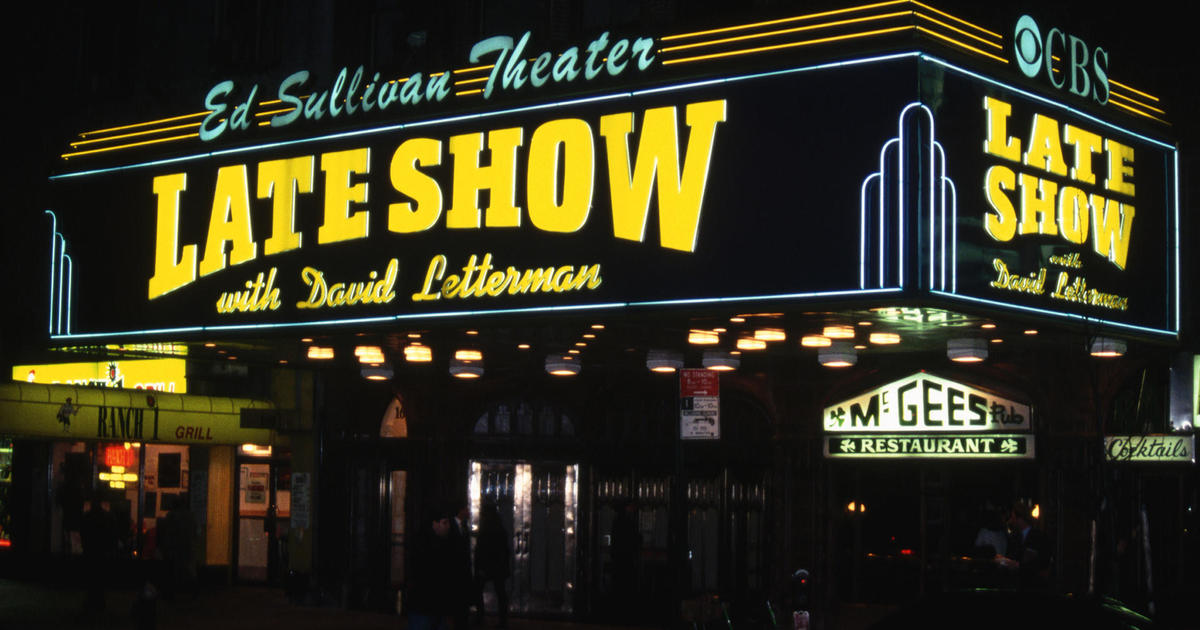 In December 1994, Prince went on “The Late Show with David Letterman to promote the release of his album, “The Gold Experience.”

Then performing as an unpronounceable symbol with the word “slave” inked across his cheek, the artist grew angry as the comedian made fun of his altered name. Prince had changed his name to the symbol in protest of his record label, Warner Bros.

In an interview with 60 Minutes, Prince’s longtime keyboardist and musical director Morris Hayes told correspondent Jon Wertheim the musician made a last-minute change to the performance so he would not have to shake Letterman’s hand.

“He’s watching in the green room and he’s pissed off, man, he’s hot as cayenne peppers,” Hayes said of Prince. “We’ve rehearsed it, we know how it’s going to go…He gets to the door and he just says, ‘Do you have the gun sample?’ And I’m like ‘I can get it.’ He said, ‘Okay, put that on. I’m going do like this at the end of the song. When I pull the trigger, you shoot the sample.’ And then Coco, our big bodyguard, he said, ‘Coco’s going to come grab me and drag me off the stage, and I won’t have to shake his hand.’…And we’re going cut out the second verse. Go straight to the bridge, and no mistakes.”