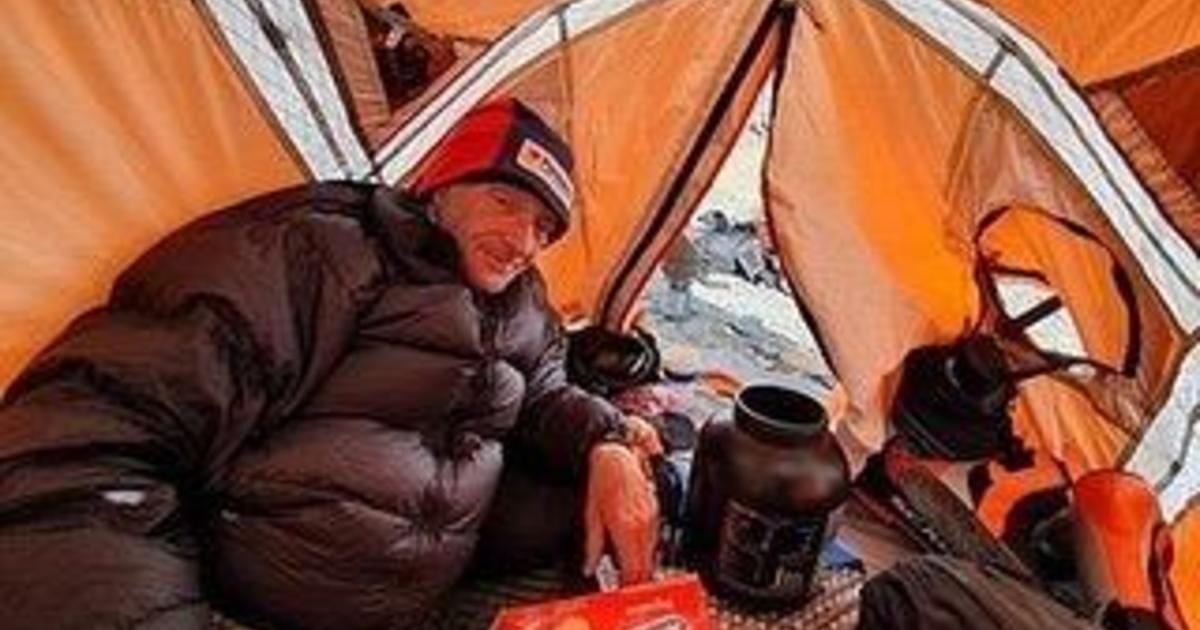 A renowned Scottish climber died in an avalanche while attempting to scale K2 in northern Pakistan, the world’s second-highest mountain peak, a Pakistani mountaineering official and the charity said Monday.

Rick Allen, 68, died in the avalanche three days ago while trying to reach the summit along a route that had not been attempted previously on the mountain’s southeast face, said Karrar Haidri, the secretary of the Alpine Club of Pakistan.

Their expedition was aimed at raising funds for the U.K.-based charity Partners Relief & Development, where Allen was a board member. The charity, which works for the welfare of children, confirmed Allen’s death on its Facebook page.

An experienced and veteran climber, Allen was involved in an avalanche and was rescued in 2018 when he was scaling Broad Peak, which like K2 lies also in the Karakoram Range, along the Pakistan-China border. Allen had been presumed dead but was rescued after being spotted by a drone.

“Rick died doing what he loved the most and lived his life with the courage of his convictions,” said the charity’s statement.

Pakistan is home to several top mountain peaks and climbers flock from all over the world to attempt to scale the summits.

Earlier this year, three climbers – Pakistani mountaineer Ali Sadpara, Jon Snorri of Iceland and Juan Pablo Mohr of Chile – died while attempting to summit the 8,611-meter (28,250-foot) high K2. Their bodies could not be traced and retrieved despite several attempts by Pakistani search and rescue team aided by the military, but on Monday there were unconfirmed reports hat Sadpara’s body had been found.

Sadpara is the only Pakistani to have climbed eight of the world’s 14 highest mountains, BBC News reported.

Last week, famous South Korean climber Kim Hong Bin fell into a crevasse and went missing in bad weather after scaling the 8,047-meter (26,400-foot) high Broad Peak. A rescue operation to try and find him has been put on hold because of bad weather.