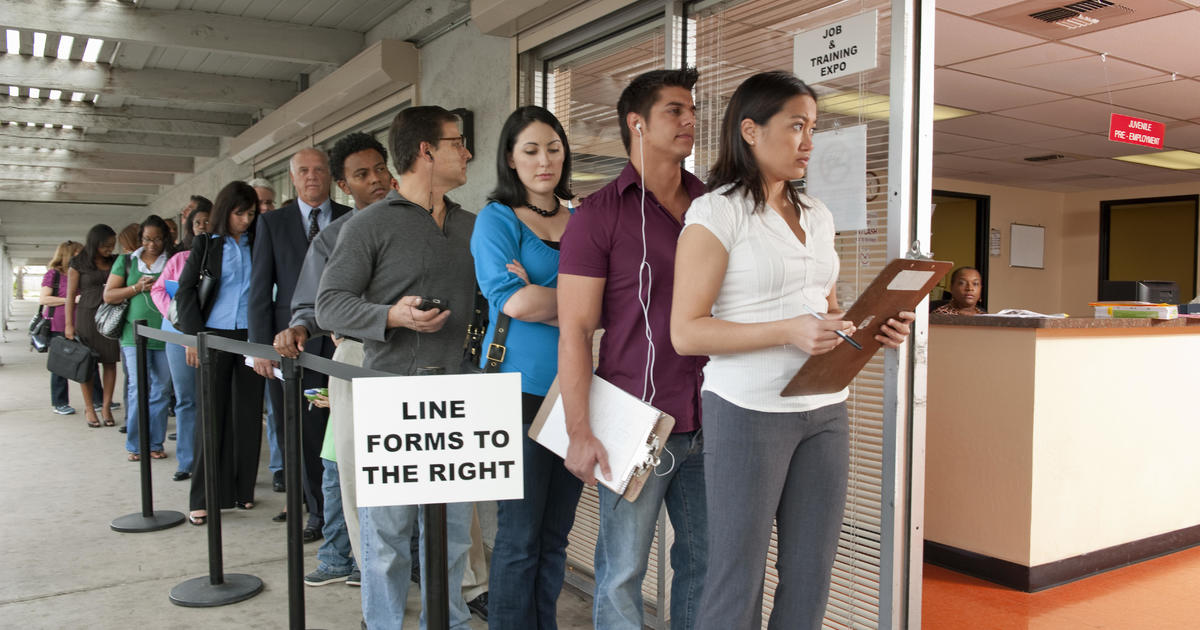 Ten jobless residents of Florida are suing the Sunshine State because Governor Ron DeSantis and other state leaders have ended federally approved pandemic unemployment benefits roughly two months before the funding was set to expire.

The residents argue in the lawsuit that DeSantis cut off $1,200 a month worth of additional unemployment dollars “for purely partisan and political purposes.” Florida is one of nine Republican-led states that stopped giving federal unemployment benefits to its residents late last month. Florida also now joins Indiana, Maryland, Oklahoma, Ohio, Tennessee and Texas on a list of states where residents have sued to have the cancelled unemployment dollars restored. In two states — Indiana and Maryland — judges have sided with the unemployed residents.

Florida’s Department of Economic Opportunity, or DEO, stopped the unemployment benefits June 26 even though Congress has authorized the money to be available for Americans made jobless during the pandemic until September 6. Lawyers representing the Florida residents said blocking the unemployment benefits robs their clients from money needed to keep their households afloat.

“Given that Florida’s unemployment compensation program pays one of the lowest benefits in the country, and is one of the shortest durations in the country, even the addition of the extra Federal payments still barely allows unemployed Floridians to pay their basic living expenses,” lawyers argued in court documents.

The lawsuit lists out-of-work residents in Broward County as plaintiffs, all of whom say their income has suffered during the coronavirus-slammed economy. A woman who works as a paralegal said she is in danger of being evicted from her home because she can’t find a job and a single mother of two kids who works as a nurse said she had her hours cut due to the influx of COVID cases, according to the lawsuit.

The lawsuit doesn’t give a specific monetary amount residents are seeking in damages.

DeSantis and the DEO did not respond to requests for comment Monday. Leaders in states that have ended the unemployment benefits said they did so in hopes of getting their residents to return more quickly to the workforce.

“Florida’s employers are seeing employment growth, as more Floridians, including some who completely left the workforce, are now eagerly reentering the workforce,” DEO Secretary Dane Eagle told Politico in May. “Transitioning away from this benefit will help meet the demands of small and large businesses who are ready to hire and expand their workforce.”

All told, 26 states have ended federal unemployment before the September date. When to end the benefits has been a point of contention nationwide in recent months. Governors in those states blamed the benefits for keeping people from seeking work. In Florida, unemployed residents would normally see just $275 a week in unemployment benefits.

The Florida lawsuit surfaces just as the state is being slammed with an uptick in COVID Delta variant cases. Hospitals across the state said they’re preparing for more to come.

At Miami’s Jackson Health System, there’s been a 111% jump in COVID patients over the last two weeks, meaning most visitors will be banned. About 95% of patients with the virus who are being treated there are unvaccinated. And it’s not just South Florida. The state accounts for nearly 20% of the nation’s new cases over the last week.

Earlier this month, Oklahomans filed a similar lawsuit in state court arguing that Governor Kevin Stitt stopped the unemployment benefits from coming without the authority to do so.

An Ohio lawsuit argues that the state is required to seek the maximum benefits available to its residents, the Columbus Dispatch reported.

In Texas, more than 30,000 workers are suing, claiming that Governor Greg Abbott overstepped his authority in curtailing the benefits.

It’s unclear for now how the lawsuits in those states will turn out. However, in both Maryland and Indiana, the judges hearing the suits ruled that unemployment benefits must continue until the lawsuits are resolved because jobless workers could suffer “irreparable harm” if they were to lose the aid until then.