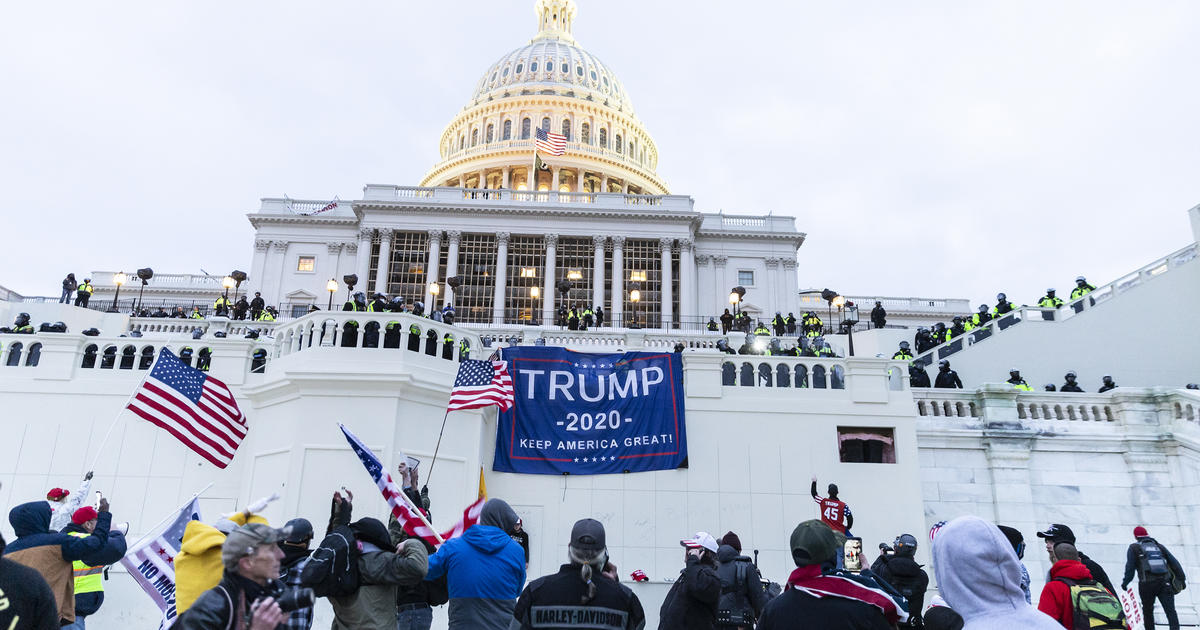 The House Select Committee investigating the January 6 Capitol riot will hold its first hearing Tuesday, with testimony from law enforcement officers who defended the building that day.

Officers were severely outnumbered, and CBS News has reported that, in total, more than 150 officers were injured during the attack.

The impact persists: Months after the attack, at least 17 police officers remained out of work with injuries sustained on January 6, and some have described ongoing psychological trauma. Two officers died after the assault.

The committee has called four officers to testify Tuesday, all of whom have been vocal about the violence they experienced. The committee said they would deliver testimony in their personal capacities, not representing their departments.

How to watch the January 6th Select Committee hearing

Representative Bennie Thompson, the committee’s chairman, said Tuesday’s hearing would focus on “frontline heroes who put their lives on the line to protect our democracy.”

One officer set to testify Tuesday is D.C. Metropolitan Police officer Michael Fanone, who told CBS News he was “tortured” that day, dragged alone into the crowd, tased and beaten with fists and metal objects.

He said he suffered a mild heart attack and a brain injury, and continues to suffer from trauma. He said he feared for his life and pleaded with the mob, telling them, “I have kids.”

Even as criminal inquiries seek to prosecute those accused of attacking him that day, Fanone said he’s struggled with anxiety from hearing people downplay the attack.

Last month, Fanone met with House Minority Leader Kevin McCarthy, and asked him to condemn the 21 House Republicans who voted against giving the police officers who defended the Capitol a congressional medal of honor, and to denounce GOP Congressman Andrew Clyde, who compared the riot to a “normal tourist visit.”

“I asked him specifically for a commitment to denounce that publicly. And he said that he would address it at a personal level with some of those members. But again, I think that … as the leader of the House Republican Party, it’s important to hear those denouncements publicly,” Fanone said.

Fanone also said he asked McCarthy to not put “obstructionists” or “the wrong people” on the House Select Committee.

In the days leading up to the committee’s first hearing, House Speaker Nancy Pelosi announced she would block two GOP lawmakers who McCarthy had nominated to serve on the committee, citing the “statements and actions” they had taken. The lawmakers, Jim Banks of Indiana and Jim Jordan of Ohio, were among the 139 House Republicans who voted to overturn the 2020 presidential election results in Pennsylvania and Arizona.

Capitol Police Private First Class Harry Dunn, who is also scheduled to testify Tuesday, said he was assaulted and called slurs during the mob attack, which occurred after President Donald Trump’s “Stop the Steal” rally.

Dunn joined Fanone at the meeting with McCarthy last month. He said, “We did ask for some commitments to take the special Select Committee seriously. I think we all want the same thing, ultimately, but how we go about getting it, I guess is where the hiccup is.”

The other officers scheduled to testify have both spoken about how they felt their lives were threatened during the attack.

D.C. Metropolitan Police officer Daniel Hodges was seen screaming in pain in a now infamous video as a mob of rioters crushed him in a doorway and pressed toward a Capitol entrance. Hodges described to CBS News how a man grabbed at his gas mask and beat his head against the door.

“He was also able to rip away my baton and hit me in the head with it,” Hodges said. “So I definitely considered that that might be it, I might not be able to make it out of there.”

One man, Patrick Edward McCaughey III, has been accused of using a police riot shield to pin Hodges to the door, but the man accused of grabbing Hodges’ mask remains on the FBI’s wanted list and has yet to be identified or charged.

Capitol Police Sergeant Aquilino Gonell, who will also testify Tuesday, told CNN that during the attack he was beaten with a flagpole, soaked with chemical spray, and later needed bone fusion surgery as a result of an injury to his right foot.