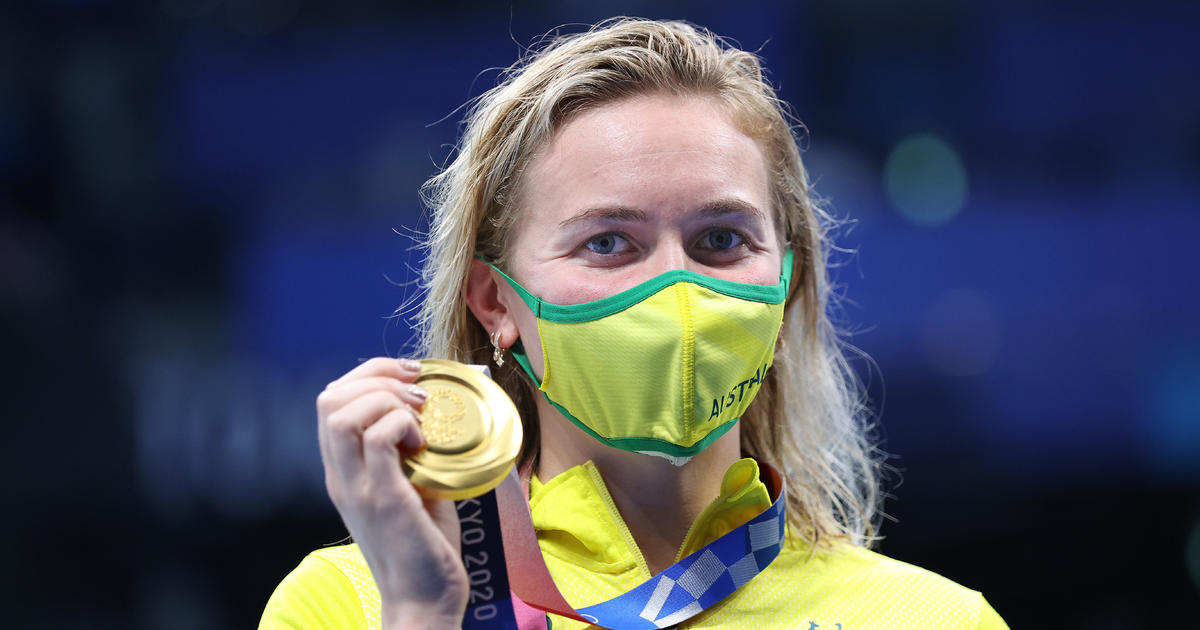 Australia’s Ariarne Titmus beat reigning champion Katie Ledecky of Team USA in the 400-meter freestyle by two-thirds of a second Monday. Ledecky is the world-record holder in the event, and Titmus is the only swimmer to beat her in a distance race at a major meet.

Ledecky was in the lead after 300 meters, but Titmus passed her during that lap and held on in the final 100 meters to win the race. Titmus’ coach, Dean Boxall, went wild after she won, and cameras caught it. Check out the video below:

This is Ledecky’s first Olympic loss but she still has more events at the 2020 Tokyo Games. Here’s the complete schedule: