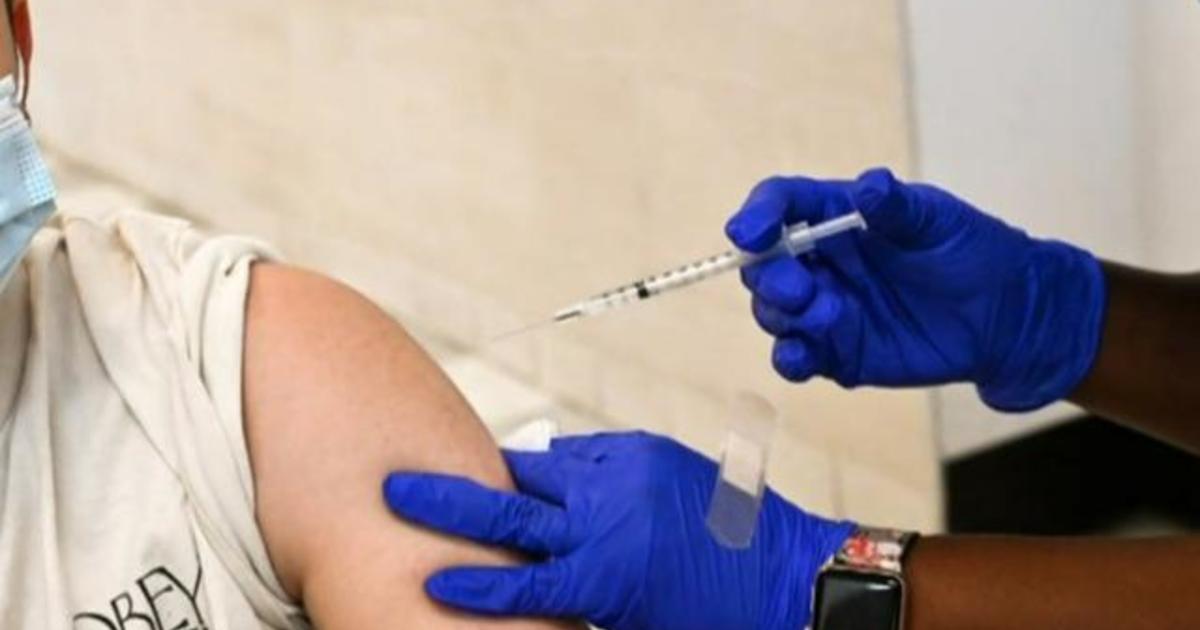 All U.S. health care workers should be required to get vaccinated against COVID-19, according to a joint statement Monday by a slew of major medical groups that argued the health and safety of the nation depends on such mandates to reign in a pandemic that has killed nearly 611,000 Americans.

Noting the pandemic’s recent resurgence through super-contagious variants and the availability of “safe and effective vaccines,” all medical workers have an ethical commitment to put their patients first, nearly 60 organizations, including the American Medical Association and the American Nursing Association, said in the joint statement. “We stand with the growing number of experts and institutions that support the requirement for universal vaccination of health workers,” they said.

The medical community’s calls come as the Delta variant tears across the country, with coronavirus cases sharply increasing among unvaccinated populations.

Those who’ve resisted getting immunized include a substantial count of hospital workers, including across New York, where 25% of hospital workers are not vaccinated, with the number even higher in New York City, according to state data.

The reluctance by was foreshadowed in previous surveys of medical workers. In late 2020, only 36% of U.S. health care workers said they were willing to take the vaccine as soon as it became available, according to the American Academy of Family Physicians. The rapid timeframe in which the vaccines were developed fueled safety and efficacy concerns among many medical workers at the time, who, like members of the general public, have also been exposed to disinformation about vaccines on social media, AAFP found.

As things more recently stand, more than 96% of physicians say they are fully vaccinated, according to the AMA. Separately, 83% of nurses reported being fully vaccinated when polled in April and May, the ANA found.

Other estimates of hospital workers at large show as many as one in four were not vaccinated by the end of May, according to WebMD.

With the nation’s overall vaccination rate currently hovering under 60%, more and more hospital and medical systems are mandating employees get the vaccine.

The first large U.S. hospital system to require the shots, Houston Methodist, parted company with more than 150 workers over its mandate policy, while roughly 25,000 employees complied by a June 7 deadline.

Since then, about 50 medical systems around the country have followed suit, with RWJBarnabas Health recently firing six senior workers for refusing to get the shots. New Jersey’s biggest health care system, RWJBarnabas plans to mandate vaccination for all of its more than 35,0000 workers.

New York City is requiring health care workers in its public hospitals and clinics to get vaccinated by Aug. 2 or get tested weekly for COVID-19 infection.

About 60% of more than 42,000 public hospital employees in the city are vaccinated, according to Mitch Katz, who heads the country’s biggest public healthcare system. Across the city, which includes numerous large private hospital systems, about 70% of all hospital workers are vaccinated.

There are 22 million workers in the health care industry, which employs 14% of all U.S. workers, according to the Census Bureau’s 2019 American Community Survey (ACS).