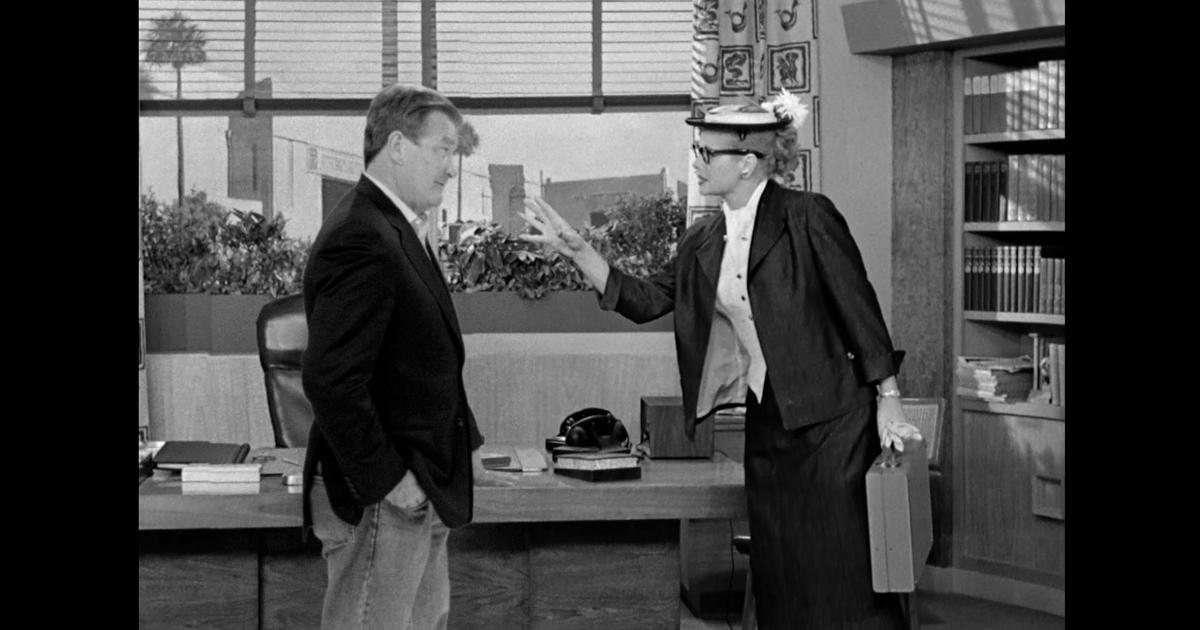 This Sunday on 60 Minutes, a story of newly unearthed musical genius, released to the public years after the artist’s tragic demise. Prince’s untimely 2016 passing, from an overdose ruled accidental, left fans heartbroken and a trove of unreleased music behind in an overflowing vault. As fans heard for the first time on this broadcast in April,, a new Prince album, “Welcome 2 America,” will land on vinyl and streaming services this Friday, July 30th.

The continuing release of the music of Prince is just another example of ways artists can live through their work long after their deaths, and continue to build their legacies.

In 2009, 60 Minutes correspondent Steve Kroft reported on the merchandising deals and other sources of income that deceased celebrities, or “delebs,” continued to generate years after their passing.

In a story we called “A Living for the Dead,” 60 Minutes’ Kroft interviewed a pioneer of the “deleb” industry, Mark Roesler, who founded his firm CMG more than 25 years ago. His company, headquartered away from the glitz and glamour of Hollywood in Indiana, is an “expert in intellectual property management and valuation,” and was modeled as a William Morris agency for the departed.

Though there is now a growing group of agents willing to represent departed stars, Roesler came up with the idea in the 1980’s after realizing that deceased personalities don’t have any protection over their portrayal.

“We have the right to prevent our name, our likeness, our image, our signature, our voice, from being used in some commercial fashion,” Roesler explained in the 2009 report.

Though CMG represents some of the biggest legends of all time, the celebrity that generates the most after-life income is the “King of Rock and Roll,” Elvis Presley, generating $50 million a year.

ROBERT SILLERMAN: And this modest–by today’s standards–home is the second most visited private residence in the United States. It’s seen by six hundred thousand people a year.

STEVE KROFT: Sillerman doesn’t just represent Elvis, he owns Elvis. Four years ago he spent a hundred million dollars to buy eighty-five percent of the rights to the Presley estate.

Though Roesler’s primary goal in the 80’s when creating CMG was to protect the rights of celebrities after their passings, he unintentionally paved a path in which artists can live on after their deaths. “Welcome 2 America” documents “Prince’s concerns” for the world, touching on political division, disinformation, the superficiality of social media, celebrity culture, corporate monopolies and a fight for racial justice. A musician who pushed boundaries and forced the masses to confront difficult conversations on race and sexuality even in his earlier albums, Prince manages to continue bringing pressing social justice issues into his music and impact the world. Even after his death, his ideas and music live.

This article was originally published on April 9, 2021.