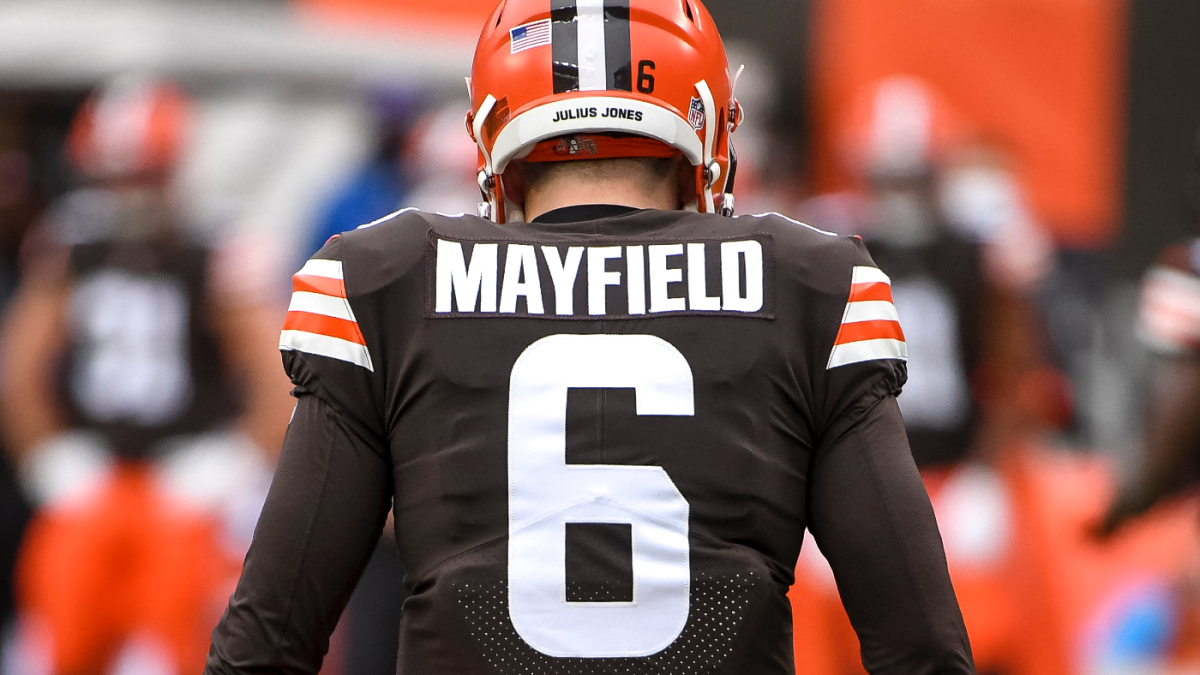 All the way back in 1946, Paul Brown and Mickey McBride founded a football team that was then part of the All-America Football Conference. They named the team after Brown, who was also the team’s first coach. Thus, the Cleveland Browns were born.

The Browns joined the NFL in 1950, and remained part of it until 1995, when then-owner Art Modell moved the team to Baltimore and re-named them the Ravens. Of course, the Browns returned to Cleveland four years later as a reactivated franchise, and have been there ever since.

So, while they have not played 75 seasons, the 2021 campaign is the 75th anniversary of the team’s founding. And because it is, the team unveiled new 75th anniversary uniforms that will be worn “on a handful of occasions during the 2021 season,” according to the team’s mobile app.

Here’s a look at the new duds, via Ben Axelroy of WKYC in Northeast Ohio.

It’s not too big a change from the Browns’ usual uniforms, but it looks pretty sweet. There’s no official word just yet on when exactly the Browns will be wearing them, but it sounds like we’ll get multiple chances to see them in action.