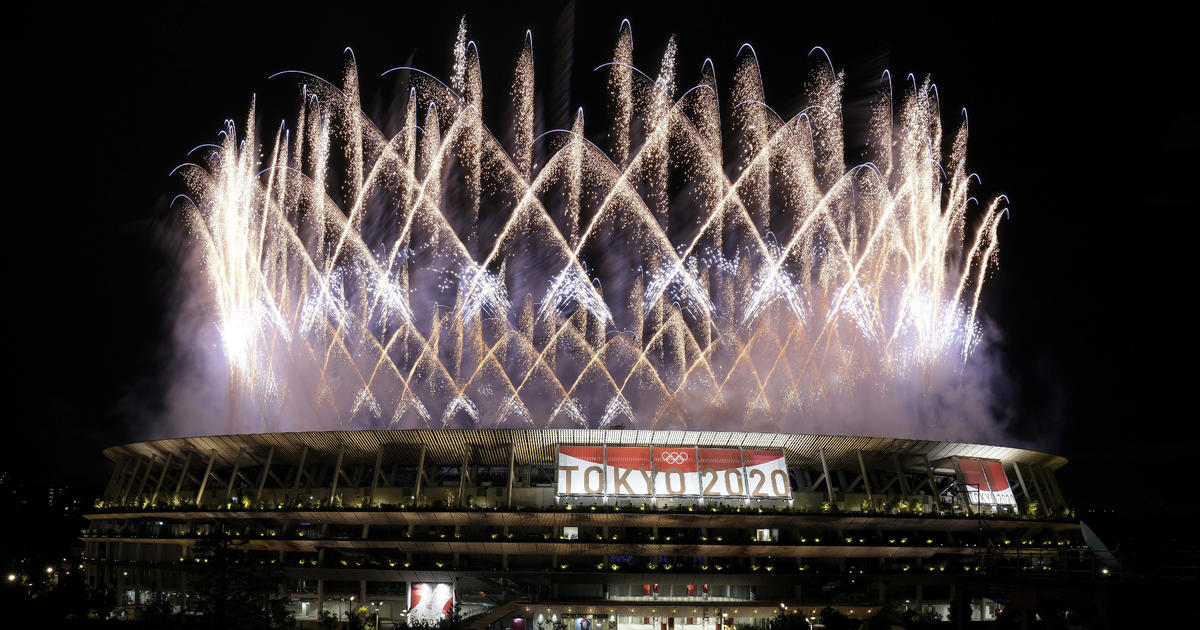 After being postponed one year due to the coronavirus pandemic, the Tokyo Olympics are finally underway. While some events kicked off on Wednesday, the opening ceremony takes place Friday, marking the official start of the Games.

The opening ceremony began Friday morning on NBC and will re-air in primetime at 7:30 p.m. ET. Japan’s Emperor Naruhito was expected to participate in the ceremony, and first lady Jill Biden will be in attendance.

The opening ceremony, and indeed the Tokyo Games themselves, will take place under unusual circumstances with no fans in attendance. Tokyo is currently under its fourth COVID-prompted state of emergency as cases continue to surge in the capital city. Several athletes, including rising U.S. tennis star Coco Gauff, have already had to pull out of the Games due to positive tests.

Despite the challenges of putting on the event in the midst of a pandemic, with athletes and support staff flying in from all over the world, the Games are set to proceed.

Below is a schedule for some of the most highly anticipated events, including Simone Biles’ gymnastics competitions and the U.S. Women’s National Team’s soccer matches. You can also find coverage of the Games at CBS Sports.

Live coverage of the events will air live on Peacock and re-air on NBC, NBCSN, and USA. All times below are Eastern.