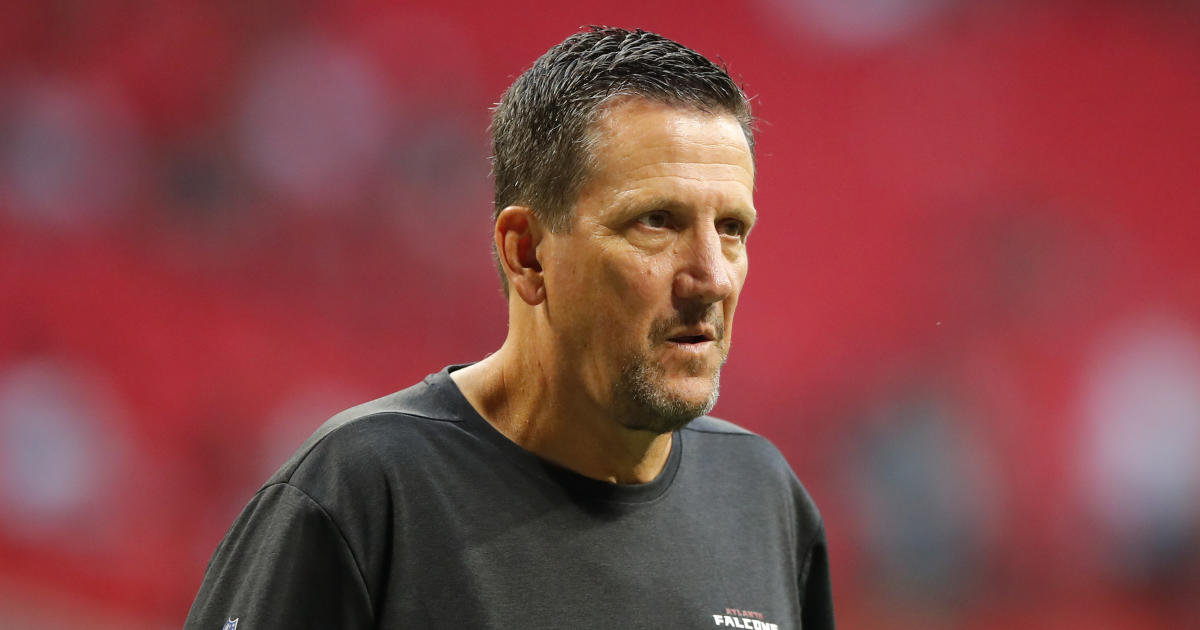 New York Jets assistant coach Greg Knapp died Thursday after suffering severe injuries from a bicycle accident, according to a statement from his family. He was 58.

On Saturday afternoon, Knapp was struck by a car while riding his bicycle in San Ramon, California, according to officials. He was hospitalized for major injuries sustained from the accident. His family said he was immediately rendered unconscious and that he never regained consciousness again.

“Greg’s infectious personality is most people’s first and lasting memory of him,” his family said. “The phrase ‘He never met a stranger’ encapsulates Knapper’s zest for life. He had a unique gift to make everyone feel special, and to Knapper, they all were.”

Knapp joined the Jets in January as passing game specialist, but his prior coaching experience spans more than three decades. Previously, Knapp coached teams including the Seattle Seahawks, Atlanta Falcons and the San Francisco 49ers where he coached hundreds of players like Peyton Manning, Matt Ryan, Steve Young and others.

“Greg had such an inner peace about him that people always seemed to gravitate towards,” New York Jets head coach Robert Saleh said in a statement. “He lived life in a loving way that helped him connect with people from all walks of life in a unique way.”

Knapp is survived by his wife, three daughters and his brother.

The San Ramon Police Department is investigating the fatal vehicle crash, which will later be reviewed by the District Attorney’s Office.