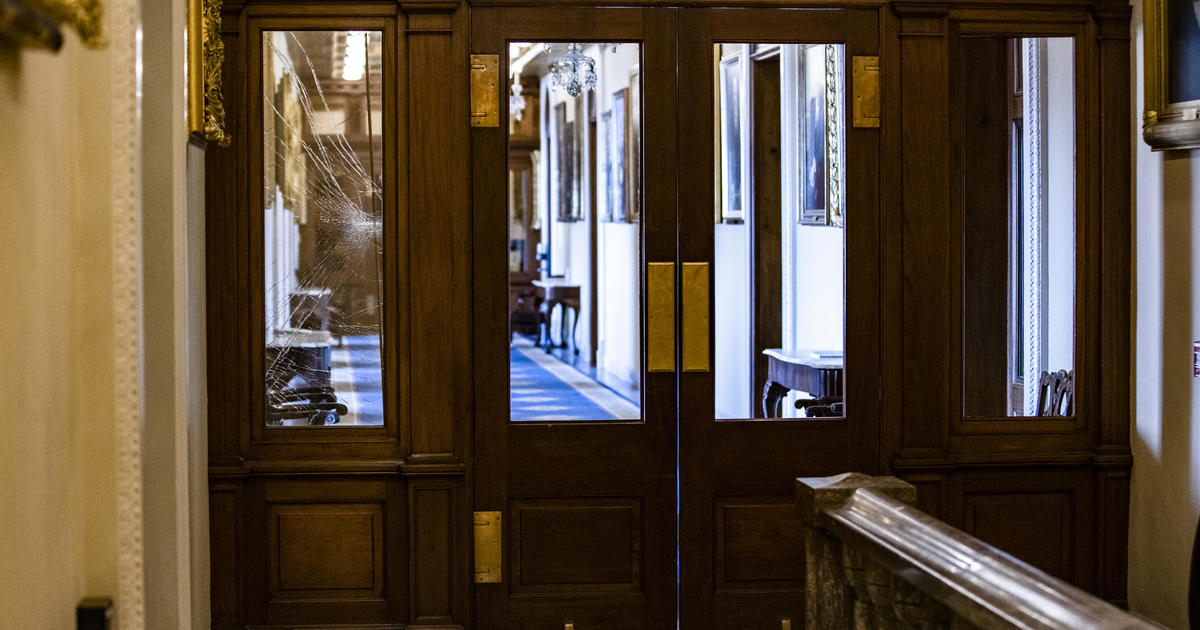 A 36-year-old Maryland man who live-streamed video of the shooting death of Ashli Babbitt during the U.S. Capitol riot on January 6 pleaded guilty Thursday to a misdemeanor for “parading, demonstrating or picketing in a Capitol building.”

Andrew Bennett became at least the 21st person to enter a guilty plea in the Capitol riot investigation. The misdemeanor charge carries a maximum sentence of 6 months in prison.

As part of his plea deal, he agreed to pay $500 in restitution and promised to allow law enforcement to look through content in his social media accounts.

According to a statement of facts filed when he was first charged, prosecutors said Bennett live-streamed to Facebook the moment a law enforcement officer shot Ashli Babbitt as she attempted to climb through a broken door into the Speaker’s Lobby outside the House Chamber while lawmakers were being evacuated. The Justice Department investigated the shooting and did not charge the officer.

But according to a document filed when he was charged, prosecutors said he could also be heard chanting with the crowd, “Break it down,” in reference to the door to the Speaker’s Lobby where Babbitt was later shot. In one of the four videos he posted on Facebook, prosecutors said, a gunshot can be heard.

In pleading guilty, Bennett acknowledged that he wore a hat with the letters “FAFO,” an abbreviation of a slogan popular among the Proud Boys, a far-right group. Prosecutors said he traveled alone to the D.C. rally, and the FBI did not find evidence that he was a member or associate of any Proud Boys chapter, although they said he had attempted to contact a Maryland Proud Boys chapter to ask about becoming a member.

He also acknowledged that on January 4 he posted on Facebook, “You better be ready chaos is coming and I will be in DC on 1/6/2021 fighting for my freedom!”

According to the charging documents, prosecutors said Bennett posted “conspiracy theorist” material on his Facebook account prior to the events of January 6, including references to “#STOPTHESTEAL.”