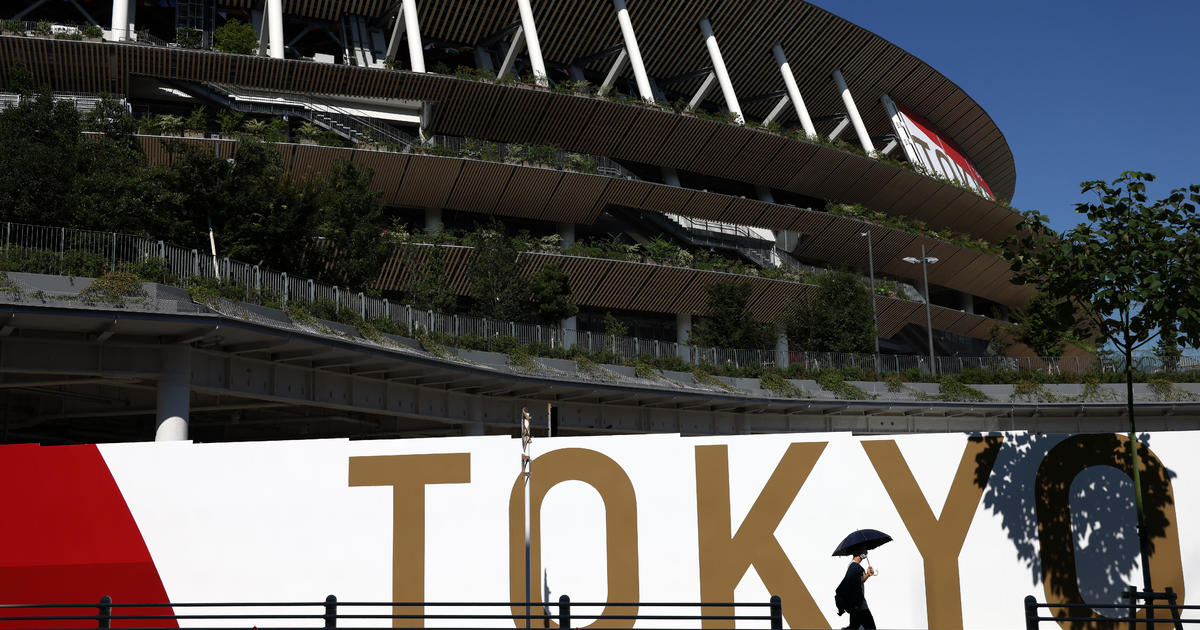 The creative director of the opening ceremony of the Olympic Games in Tokyo was fired on Thursday, one day before the event is set to take place. Kentaro Kobayashi, who had previously been a member of a popular comedy duo, was terminated after a video of a comedy routine he performed in the 1990s surfaced in which he appeared to joke about the Holocaust.

“We found out that Mr. Kobayashi, in his own performance, has used a phrase ridiculing a historical tragedy,” said Olympic Organizing Committee President Seiko Hashimoto, according to The Associated Press.

“We deeply apologize for causing such a development the day before the opening ceremony and for causing troubles and concerns to many involved parties as well as the people in Tokyo and the rest of the country,” he added.

Kobayashi’s dismissal is the latest in a series of high-profile firings and resignations of officials involved in the Tokyo Games.

Earlier this week, composer Keigo Oyamada, whose music was expected to be used at Friday’s ceremony, was forced to resign because of his history of bullying, which he bragged about in the press. In March, Hiroshi Sasaki, the creative chief of the Olympics, resigned after fat-shaming a plus-size comedian and in February, Organizing Committee President Yoshiro Mori resigned over sexist remarks.

Sayuri Shirai, a professor of economics at Japan’s Keio University, told CBS News the international spotlight created by the Olympics is creating something of a reckoning.

“Discrimination was never a major issue, so many people are careless,” she said, arguing that Japan’s largely insular, homogenous society has bred a lack of awareness about ethnic, religious, national, and gender issues.

“A lot of foreign media pay so much attention (to the Olympics), so every negative issue is under the spotlight… People are starting to be more sensitive about discriminatory expression,” she said, adding that she thought the series of scandals was a “good opportunity for Japan” to think more about discrimination and diversity.

Shirai also said anger over Japan’s handling of the coronavirus pandemic was fueling some of the criticism of the games.

“A lot of Japanese are very angry about having a special ceremony for the IOC while many restaurants are under a state of emergency,” she told CBS News, “so that anger is leading to stronger criticism.”