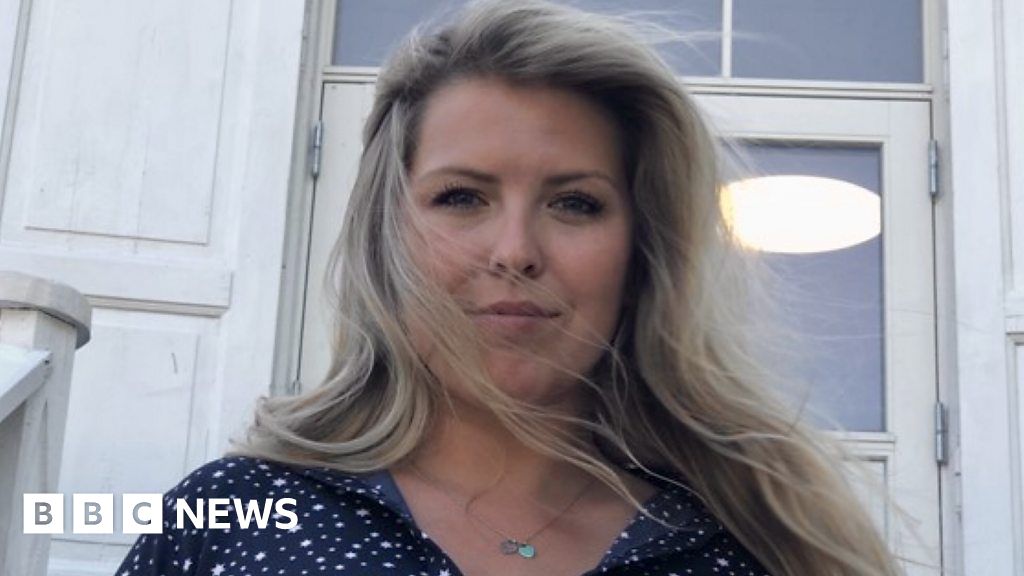 On 22 July 2011 a far-right extremist, Anders Breivik, set off a car bomb outside government offices in Oslo, and two hours later, attacked a summer camp for young political activists on Utøya island.

Seventy seven people were killed that day – the majority on the island.

Lisa Husby was 19 years old at the time and one of the youth camp’s leaders.

Ten years on, she reflects on her narrow escape from the gunman and how events that day shaped her life.

Witness History: The stories of our times told by the people who were there.