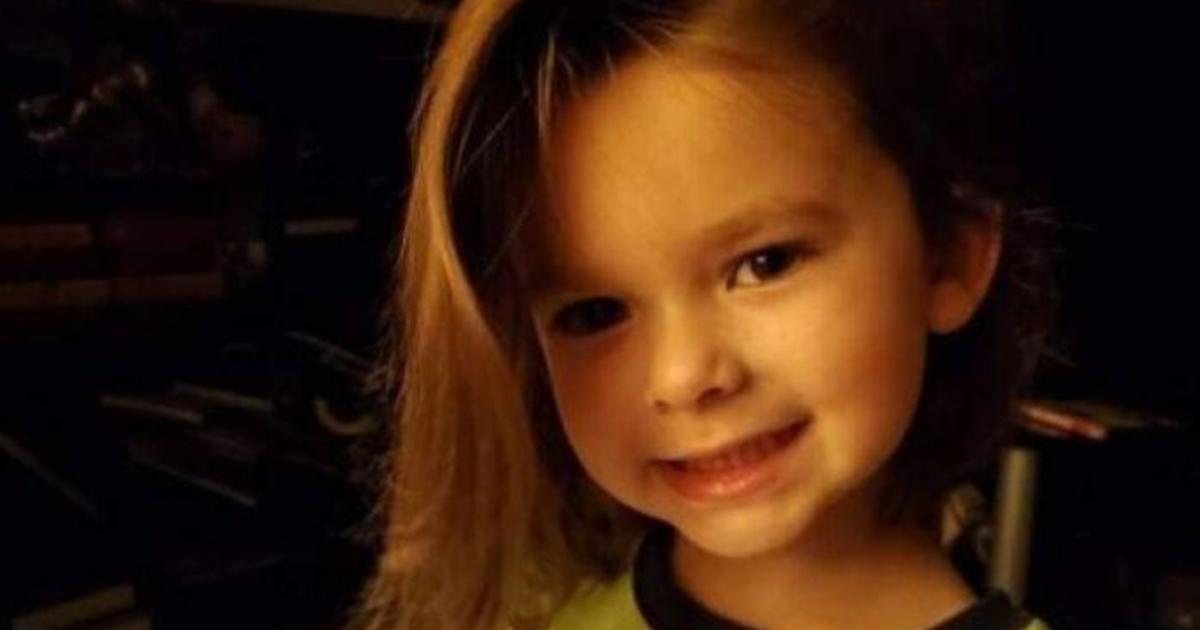 A 5-year-old boy in Georgia has died from COVID-19, raising concerns for parents as the Delta variant continues to spread throughout the U.S.

“Wyatt was nothing [but] joy and happiness,” the boy’s father Wes Gibson wrote Sunday on Facebook. “We loved having fun and going on adventures together. He loved his momma and his sister so very much, and he was always looking for ways to help.”

Gibson said his son liked to build things, play outside and go to Rock City and the Tennessee Aquarium.

“He was full of love, and brightened everyone’s world. Wyatt would wave to strangers in the grocery store, because he knew that it absolutely made their day,” Gibson wrote. “I have lost my best friend.”

The entire family, who live in Whitfield County, Georgia near the Tennessee border, contracted COVID-19, according to Wyatt’s godmother, WGCL reports.

Wyatt died at Erlanger Hospital in Chattanooga, Tennessee, according to an online obituary.

The boy’s death has raised concerns for parents as the Delta variant continues to spread throughout the U.S. LeWanna Heard-Tucker, the mother of a 6-year-old daughter, told WGCL Wyatt’s death was “very disheartening, especially for a child who had no or little underlying morbidity.”

New COVID-19 infections in the U.S. are up by more than 120% nationwide in the past month and the CDC director says the Delta variant accounts for 83% of infections. “In some parts of the country, the percentage is even higher, particularly in areas of low vaccination rates,” CDC Director Rochelle Walensky said in a Senate hearing on Tuesday.

Researchers at Georgetown University have identified five under-vaccinated regions of the U.S. that they say could be putting the entire nation at risk, because COVID-19 could mutate so significantly in these areas, it could defeat vaccines.

Georgia has reported 18,632 COVID-19 deaths – 11 of those deaths have been children, according to data from the Georgia Department of Public Health.