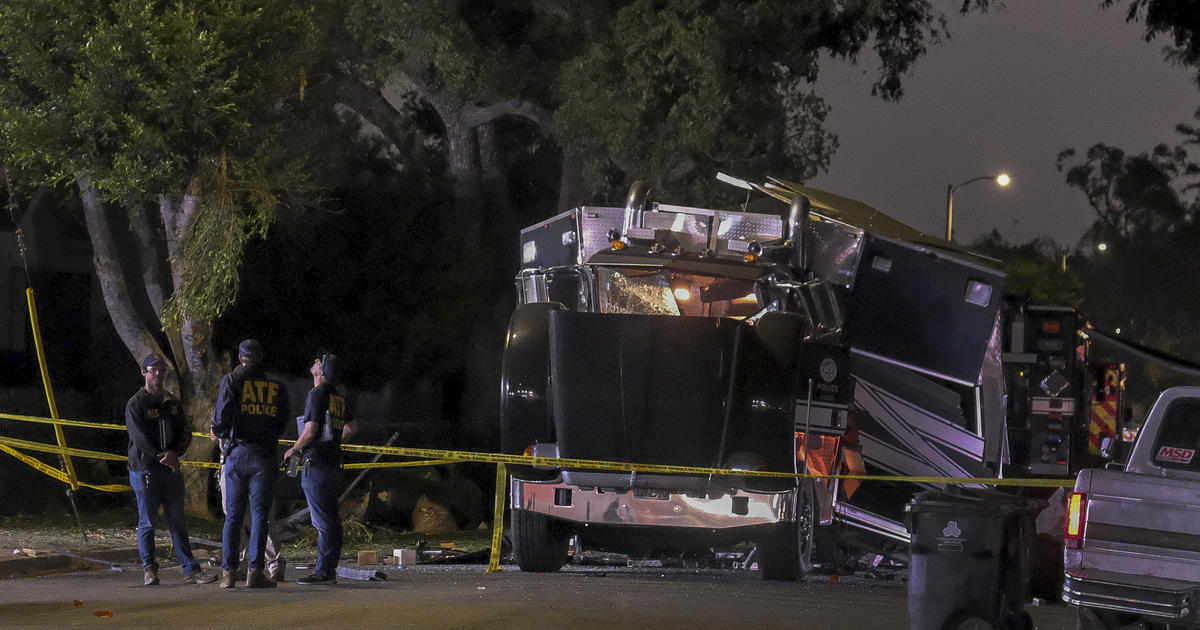 Los Angeles Police Chief Michel Moore shed light Monday on the disastrous explosion that occurred last month after a trove of fireworks was placed in a containment vessel and detonated in a South Los Angeles neighborhood. According to Moore, bomb squad technicians likely miscalculated the weight of the explosives.

Moore explained that bomb technicians believed 16.5 pounds of explosives and countercharges were placed in what’s known as a total containment vessel. The Bureau of Alcohol, Tobacco, Firearms and Explosives’ National Response Team, (NRT) which is investigating the incident, revealed that the total weight was likely just over 42 pounds.

“We have miscalculations that are significant,” Moore said during a press conference. He also apologized to residents who were impacted by the explosion, according to CBS Los Angeles.

“I want to personally express my apologies to every resident, business operator and customer that was traumatically impacted by this incident,” Moore said.

At least 17 people were injured and 13 businesses, 22 residential properties and 37 vehicles were either damaged or destroyed in the explosion on June 30.

The explosives were part of a cache of around 32,000 pounds of illegal fireworks discovered at a home nearby. Arturo Ceja III was arrested at the scene and faces federal charges of illegally transporting explosives without a license. He is believed to have obtained a majority of the fireworks from a dealer in Pahrump, Nevada.

The 27-year-old is scheduled to be arraigned August 2.

CBS Los Angeles reports that many who were displaced by the explosion have been unable to return to their homes, with one victim telling the station that she and her family were forced to sleep at a shoe store they own. Several families have filed claims against the city of Los Angeles.

The 27th Street Incident Community Resource Center was launched to help people impacted by the detonation. The center offers supportive services aimed at helping families file claims. Services also include providing food and clothing from a local nonprofit as well as mental health and wellness referrals.

A federal report about the incident is expected to be finalized within 30 days.