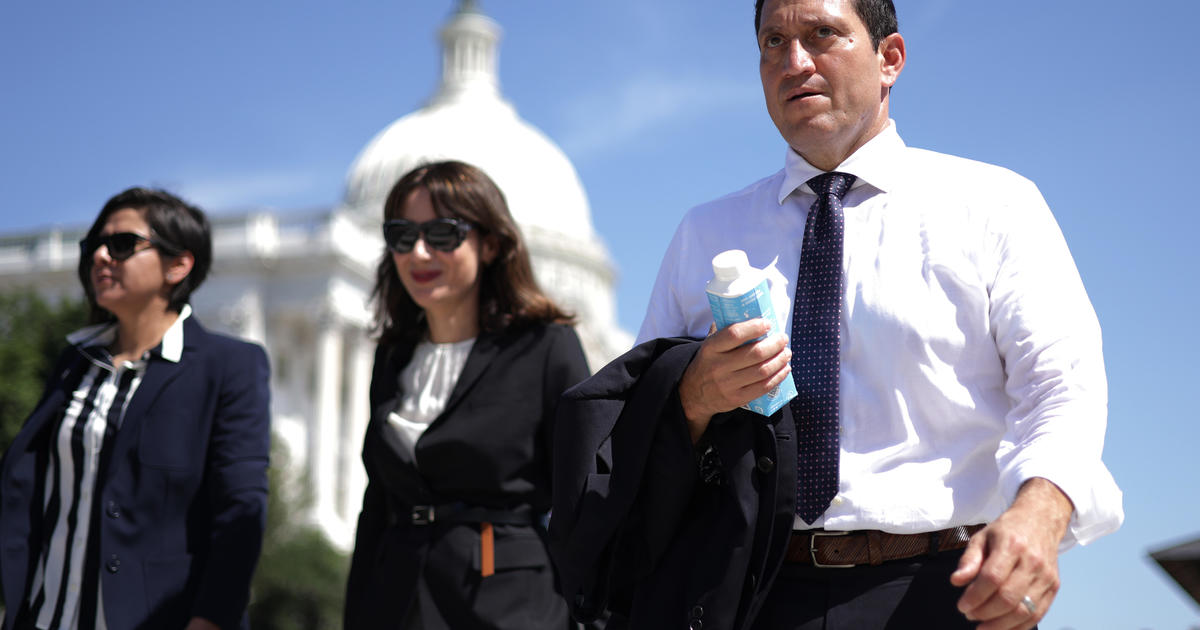 Washington — Five members of the Texas House Democratic Caucus who are temporarily living in Washington, D.C., have now tested positive for COVID-19, a person familiar with the situation told CBS News.

A statement late Sunday from state Representative Trey Martinez Fischer of San Antonio, who was one of the members who called for and organized the flights from Texas to Washington, says he tested positive on Sunday.

Martinez Fischer said he is fully vaccinated and twice tested negative Friday and Saturday before receiving a positive rapid antigen test result. The Texas Democrat said in a statement he is experiencing “extremely mild symptoms.”

Representative Celia Israel of Austin has also announced she tested positive. The caucus has not disclosed the names of the three others who tested positive for COVID-19 earlier in the weekend.

Texas Democrats fled the state last week to block passage of GOP-backed elections proposals, which the state legislature is considering during a special legislative session set to end August 7.

Members of the Texas House Democratic Caucus are staying at a Washington hotel and have no current plans to return to Texas. The state lawmakers met last week with Vice President Kamala Harris and several Democratic lawmakers, including Senate Majority Leader Chuck Schumer and Senator Joe Manchin of West Virginia.