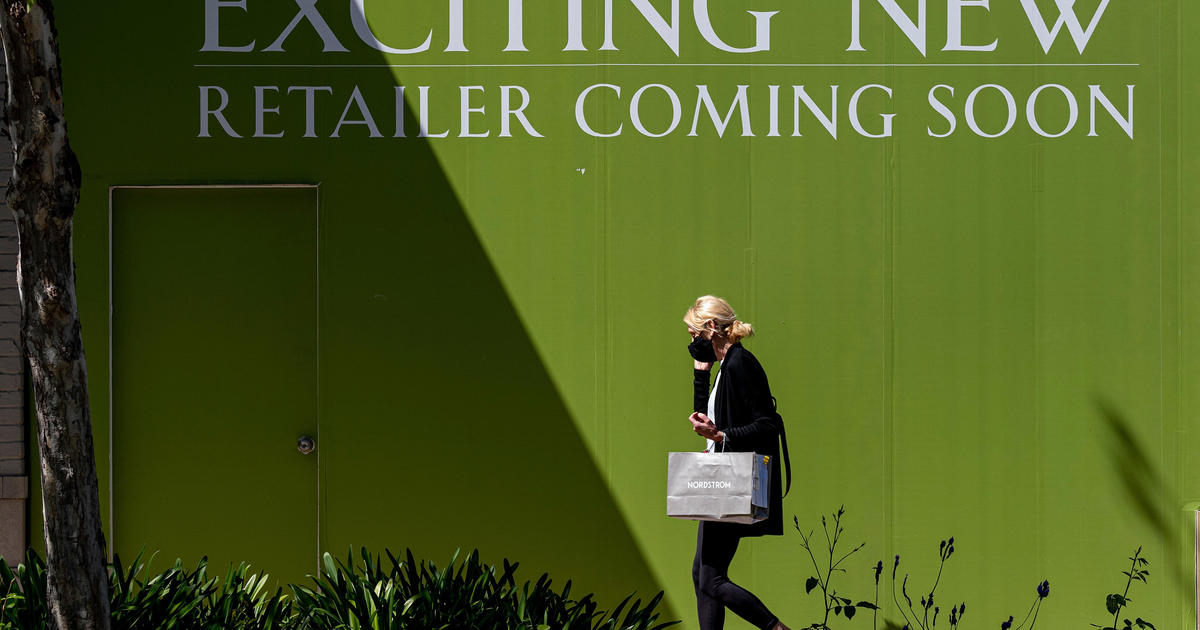 The coronavirus recession hit like a derailed train, was hugely destructive — and ended in just two months.

The economic downturn that broke out early last year with the onset of the coronavirus pandemic officially ended in April 2020, making it the shortest recession on record, according to the committee of economists that determines when recessions begin and end.

The U.S. economy reached a peak in February 2020, the National Bureau of Economic Research’s Business Cycle Dating Committee said Monday, and the recession began the following month. It ended in April.

The NBER said the recession ended that month because that is when the economy reached its lowest point in terms of lost jobs and output. The economy began to recover in May.

According to economic convention, an expansion begins once measures of economic activity — such as industrial production, retail sales, income and GDP — pick up. But it doesn’t mean everything is back to its pre-recession level. “Economic activity is typically below normal in the early stages of an expansion, and it sometimes remains so well into the expansion,” the NBER said in its statement Monday.

The committee also reaffirmed that the COVID downturn qualifies as a recession, despite its short duration. “[T]he unprecedented magnitude of the decline in employment and production, and its broad reach across the entire economy, warranted the designation of this episode as a recession,” the committee said.

The economy’s output of goods and services likely reached its pre-pandemic level in the the April-to-June quarter of 2021, analysts estimate. However, the country still has 6.8 million fewer jobs than before the pandemic.