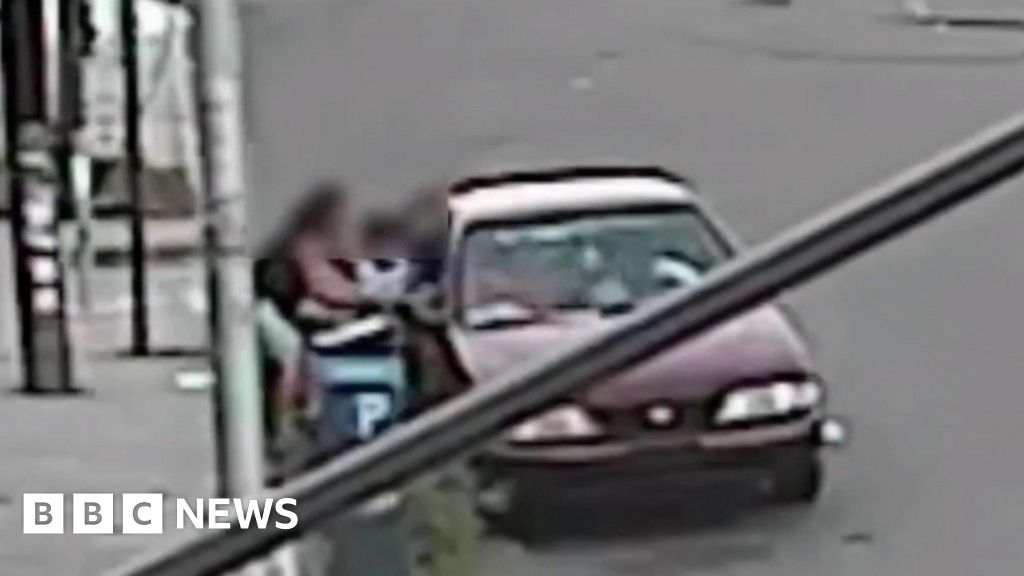 A man has been arrested for attempted kidnapping after a five-year-old boy was dragged into a car in broad daylight in New York City.

A street camera filmed the moment the boy’s mother rescued her son by pulling him through the car window.

She had been walking down the street with her three children when the attempted abduction took place in Queens on Thursday evening.