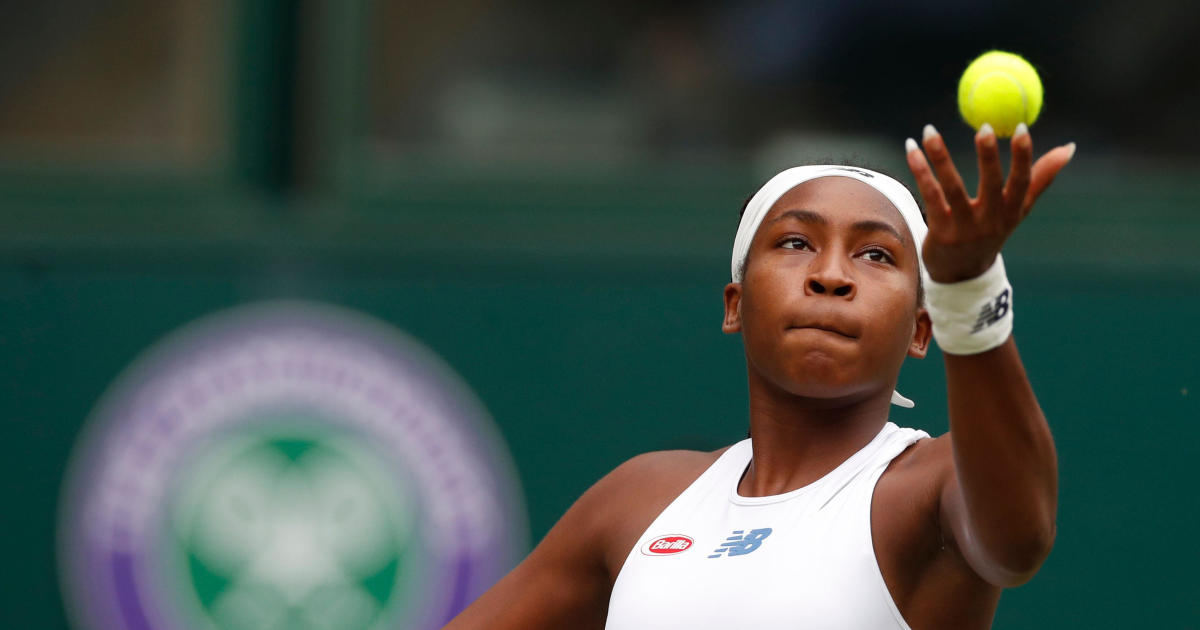 U.S. Olympian Coco Gauff announced Sunday she tested positive for COVID-19 and won’t play in the Tokyo Games, which start this week. The Games would have been the 17-year-old tennis player’s first Olympics.

“It has always been a dream of mine to represent the USA at the Olympics, and I hope there will be many more chances for me to make this come true in the future,” Gauff said in a statement posted to Twitter and Instagram.

In Japan, organizers confirmed earlier Sunday two South African soccer players tested positive for the coronavirus — the first athletes in the Olympic Village to do so. Gauff expressed hope the Games would be safe for everyone taking part.

“I want to wish TEAM USA best of luck and a safe games for every Olympian and the entire Olympic family,” she said.

The USTA confirmed Gauff would not be competing, and tweeted “USA Tennis Olympic contingent is heartbroken for Coco.”