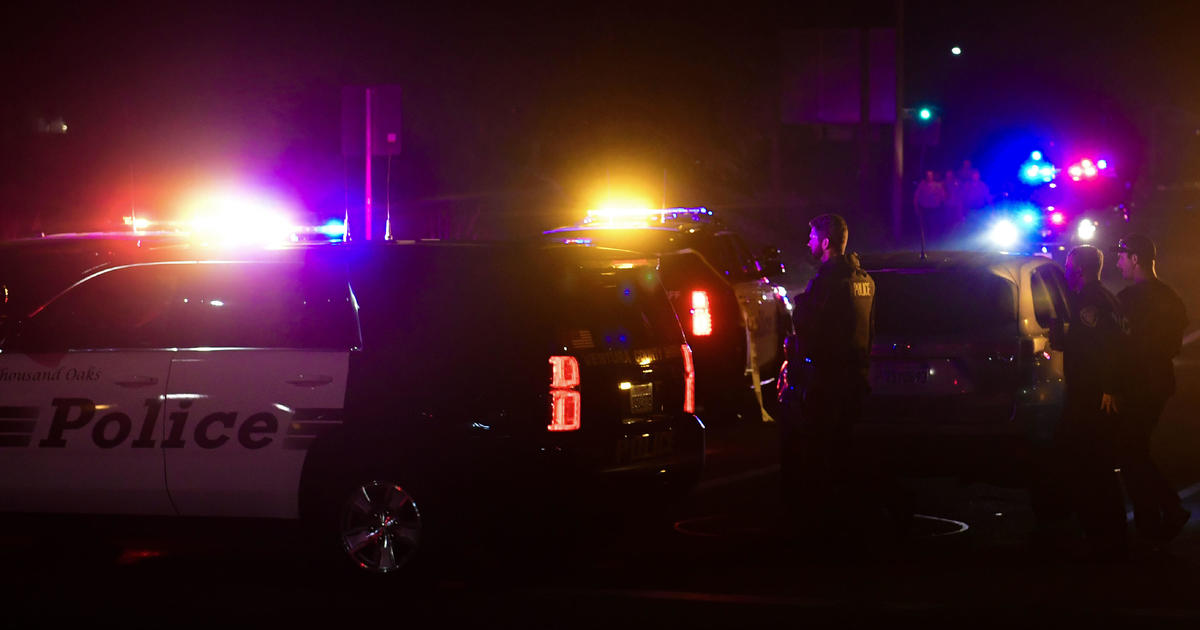 One woman was killed and at least six others were wounded after a Saturday morning shooting in Portland, Oregon, officials said Saturday.

At around 2 a.m. local time, officers from the Portland Police Bureau responded to reports of multiple people shot downtown, where they found “many people” wounded at what police described as an “extremely chaotic” scene.

Police said that at least seven people had been hit by gunfire, but added that it was possible that more shooting victims and potential witnesses may have left the scene without speaking to law enforcement. Investigators urged anyone who self-treated injuries to contact law enforcement as soon as possible.

Officials have not yet released the name of the woman who was killed, but said she was 18 years old and died at the hospital. Six others sustained injuries with varying degrees of severity that were not believed to be life-threatening, police said.

Police did not yet release suspect information, citing the active investigation.

The shooting was one of four significant gun violence incidents within the span of nearly four hours in the city, Portland police chief Chuck Lovell said at a press conference Saturday. Another man was shot and killed at around 6:30 a.m. local time in the 11300 block of Northeast Sandy Boulevard, Lovell said. No arrests have been made in his death and no suspect information has been released. The two fatal incidents are Portland’s 50th and 51st homicide of the year, Lovell said.

“What happened early this morning is devastating. It’s tragic and it’s senseless,” Portland mayor Ted Wheeler said. “Anytime lives are lost, when people are injured because of gun violence, I feel myself feeling heartbroken, but at the same time, angry.”

The shootings come during a year that is on pace to be America’s deadliest for gun violence in the last two decades. A study conducted by the National Commission on COVID-19 and Criminal Justice analyzed 24 major cities and found that homicides increased by 24% in the first quarter of 2021 when compared to the same time period in 2020, and by 49% from that period in 2019.

According to the Gun Violence Archive, a nonprofit database that tracks national gun violence, there have been 362 mass shootings in the United States this year to date. The research group considers four or more people shot and killed, without including the shooter, to be a mass shooting.

Just this month, New York Governor Andrew Cuomo declared a disaster emergency for gun violence in his state, the first time a governor in the nation has done so.

President Joe Biden said last month that the Department of Justice is rolling out a “major crackdown” to curb violent crime in the country, including stricter rules for buying guns. He called gun violence an “epidemic.”

While announcing his plans, Mr. Biden said, “We have an opportunity to come together now — as Democrats and Republicans, as fellow Americans — to fulfill the first responsibility of government and our democracy: to keep each other safe. Enough.”