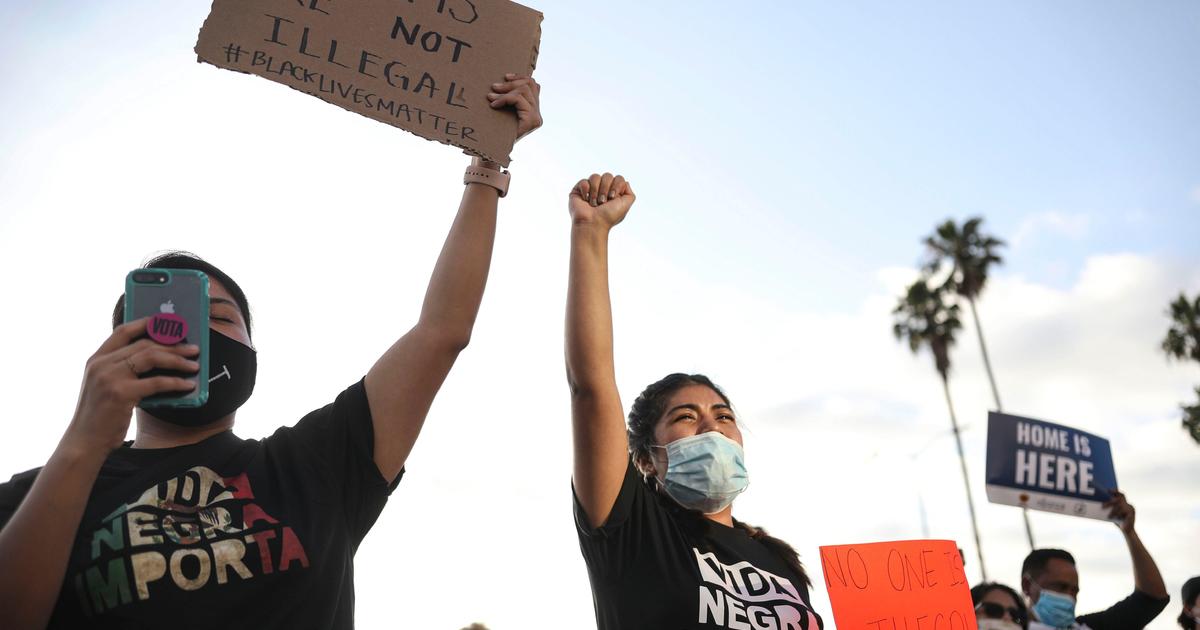 A federal judge in Texas ordered the U.S. government on Friday to close the Deferred Action for Childhood Arrivals (DACA) program to new applicants, saying the Obama administration did not have the legal authority to grant deportation relief and work permits to undocumented immigrants brought to the U.S. as children.

Hanen did not order the government to strip the work permits and deportation protections from the more than 616,000 immigrants who are already enrolled in DACA.

Friday’s ruling is a major setback for DACA recipients, their allies and the Biden administration, which had vowed to defend the Obama-era initiative. It is also the first time a federal court has declared DACA illegal since the initiative was established in 2012.

This is a breaking news story that will be updated with more information.