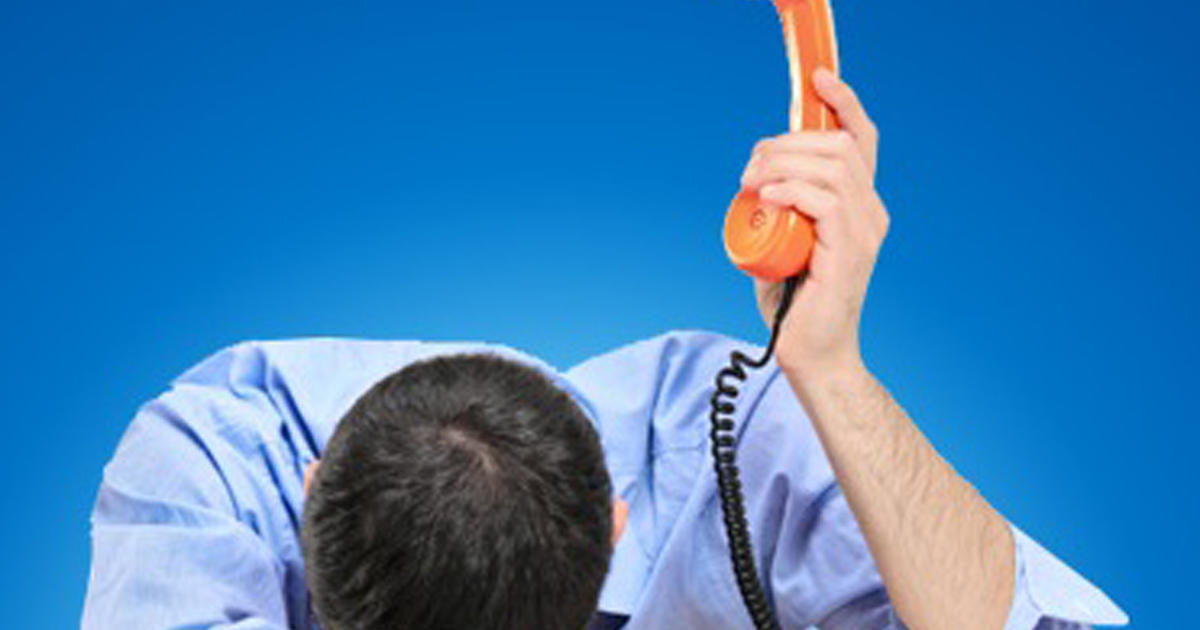 Three New Jersey brothers will pay $1.6 million to settle charges of instigating more than 45 million illegal robocalls nationwide, including to tens of millions of Americans on the Federal Trade Commission’s Do Not Call Registry, the agency announced on Friday.

The siblings also agreed to a permanent ban on telemarketing and will hand over a residential property to resolve the agency’s allegations, made in a complaint filed by Department of Justice on behalf of the FTC.

According to the FTC’s suit, Joseph, Sean and Raymond Carney initiated more than 45 million illegal telemarketing calls to people across the U.S. between January 2018 and March 2019 to pitch a line of septic tank cleaning products. Most of the calls, or 31 million, were placed to numbers on the FTC’s registry of people who don’t want to receive marketing calls.

Telemarketers working on behalf of the brothers falsely told consumers they were calling from an environmental company to offer free information on their septic tank cleaning products, the complaint charges.

Instead, people staying on the call allegedly got a sales pitch. People who bought the products and had outstanding balances were falsely told they would be referred to an attorney or collection agency, according to the government.

Joseph and Sean Carney, two officers of Environmental Safety International , or ESI, are prohibited from billing or trying to collect payments from anyone in connection with the business, which must be dissolved within 30 days, the settlement stipulates.

Efforts to contact ESI were unsuccessful, with a company phone number disconnected.