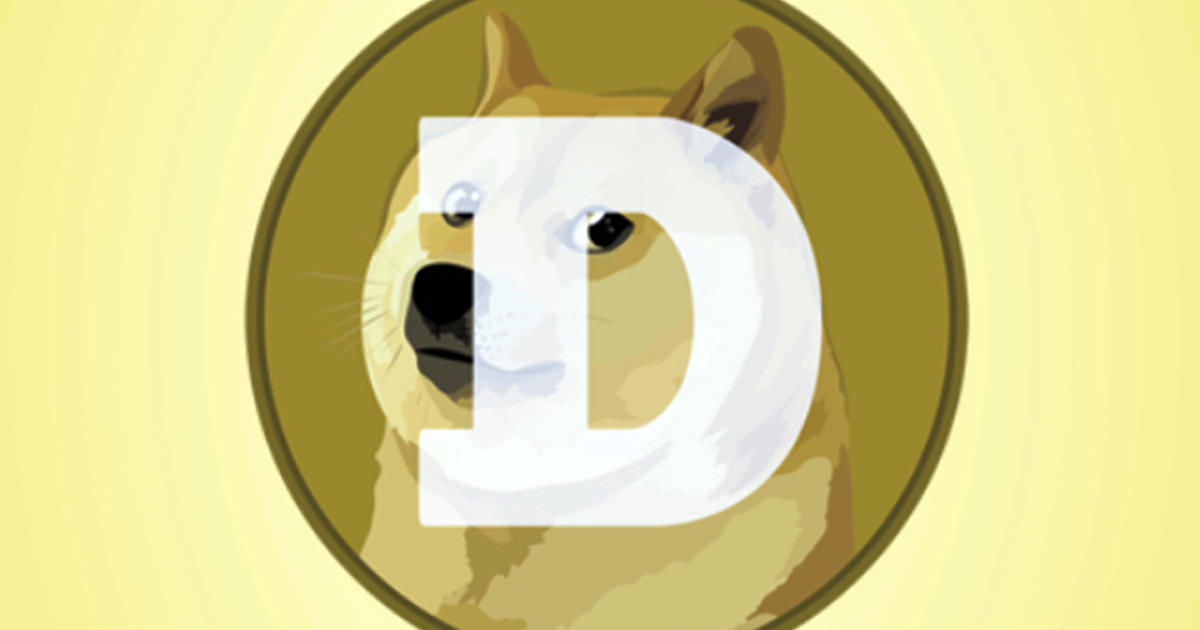 Dogecoin co-founder Jackson Palmer created the digital currency in 2013 as a meme-inspired joke. Five years later, its market value has soared into the billions, leading him to write that cryptocurrencies had attracted “shark-like scammers and opportunists.”

But the laugh appears to be on investors, the Australian entrepreneur suggested this week in a series of blistering tweets denouncing bitcoin, ethereum and other cryptocurrencies as a scheme to “extract new money from the financially desperate and naive.”

“After years of studying it, I believe that cryptocurrency is an inherently right-wing, hyper-capitalistic technology built primarily to amplify the wealth of its proponents through a combination of tax avoidance, diminished regulatory oversight and artificially enforced scarcity,” Palmer wrote.

In May, the price of Dogecoin hit an all-time high of roughly 72 cents, lifting its total market value to nearly $90 billion amid a broader surge in crypto prices. Lately, Dogecoin has sunk to 19 cents, a loss of more than $60 billion, according to Coindesk, with other cryptocurrencies also slumping hard.

Dogecoin took a dive May 11 after Tesla founder Elon Musk, who had touted the currency, lampooned it in a skit during his appearance on Saturday Night Live. Bitcoin, the most popular virtual currency, topped $60,000 earlier this year and now trades for roughly $31,000.

“The cryptocurrency industry leverages a network of shady business connections, bought influencers and pay-for-play media outlets to perpetuate a cult-like “get rich quick” funnel designed to extract new money from the financially desperate and naive,” Palmer tweeted on Wednesday..

Cryptocurrency advocates tout them as investments as well for their potential utility in global commerce. Wall Street banks including JPMorgan Chase and Goldman Sachs now allow clients to invest in bitcoin. Cathie Wood, the CEO of ARK Investments and a prominent crypto booster, in November predicted that the price of bitcoin could reach $500,000.

Palmer said that for now, he’s out. He tweeted:

“Cryptocurrency is like taking the worst parts of today’s capitalist system (eg. corruption, fraud, inequality) and using software to technically limit the use of interventions (eg. audits, regulation, taxation) which serve as protections or safety nets for the average person.”