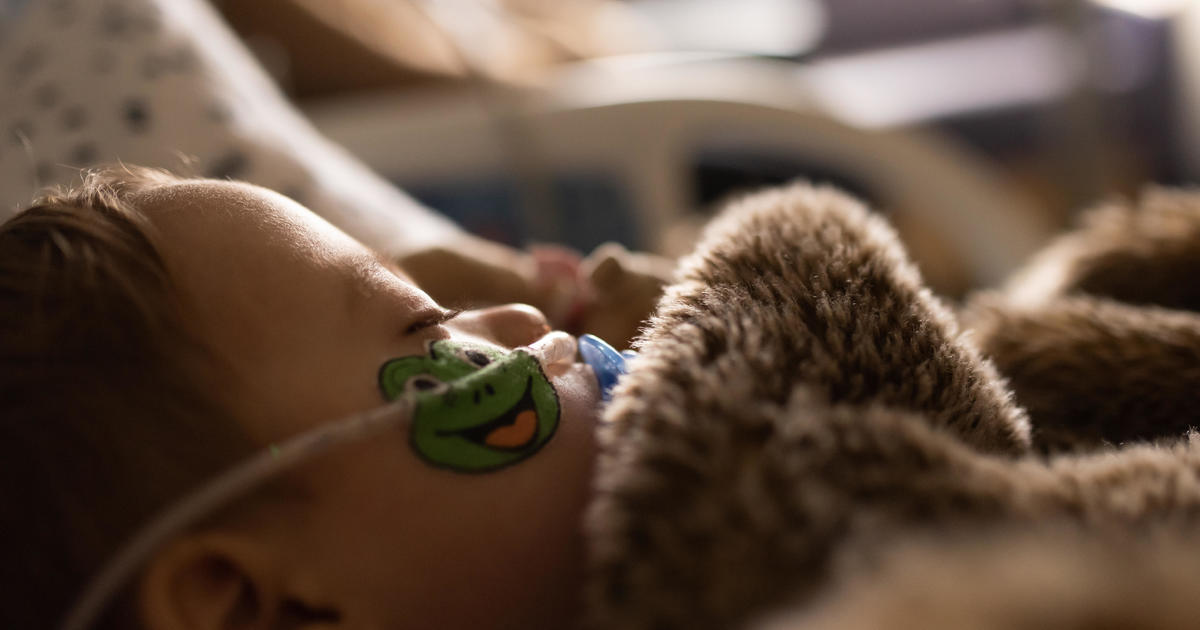 For 10 days, a machine at Cook Children’s Medical Center in Forth Worth, Texas, has helped a 9-month-old baby breathe. At first, Kate Crowell thought her son, Bridger, was coming down with a cold.

“He would have coughing bouts where he was choking,” Crowell said.

Bridger is among the children battling a rare summer outbreak of a virus that attacks the lungs. Parents around the country are being warned about Respiratory Syncytial Virus, or RSV, a disease that infects the lungs and breathing passages and usually occurs in the winter.

Healthy people typically experience mild, cold-like symptoms, including cough, congestion and fever. But the virus can be serious among infants and the elderly, leading to as many as 14,500 deaths a year. The virus is responsible for more than two million outpatient visits a year for kids under five.

“This is more RSV so far than we had three or four years ago in a typical winter season, and the numbers here are still climbing,” said Dr. Suzanne Whitworth, the medical director of infectious diseases at Cook Children’s Medical Center.

The U.S. is in the midst of an unusual summer surge, especially among southern states. Those seeing a surge include Alabama, Arkansas, Florida, Georgia, Kentucky, Louisiana, Mississippi, New Mexico, North Carolina, Oklahoma, South Carolina, Tennessee and Texas, according to the Centers for Disease Control and Prevention.

“For the last 15 months, no one in the United States has been exposed to RSV. So we’ve got a lot of susceptible hosts,” Whitworth said. “The other thing is, the masks are off, we’re moving back closer together, more indoor activities, more moving life towards normal.”

Bridger is getting better, but it could be days before he can leave the hospital.

“If your child starts experiencing any kind of cold symptoms, take it seriously,” Crowell said.