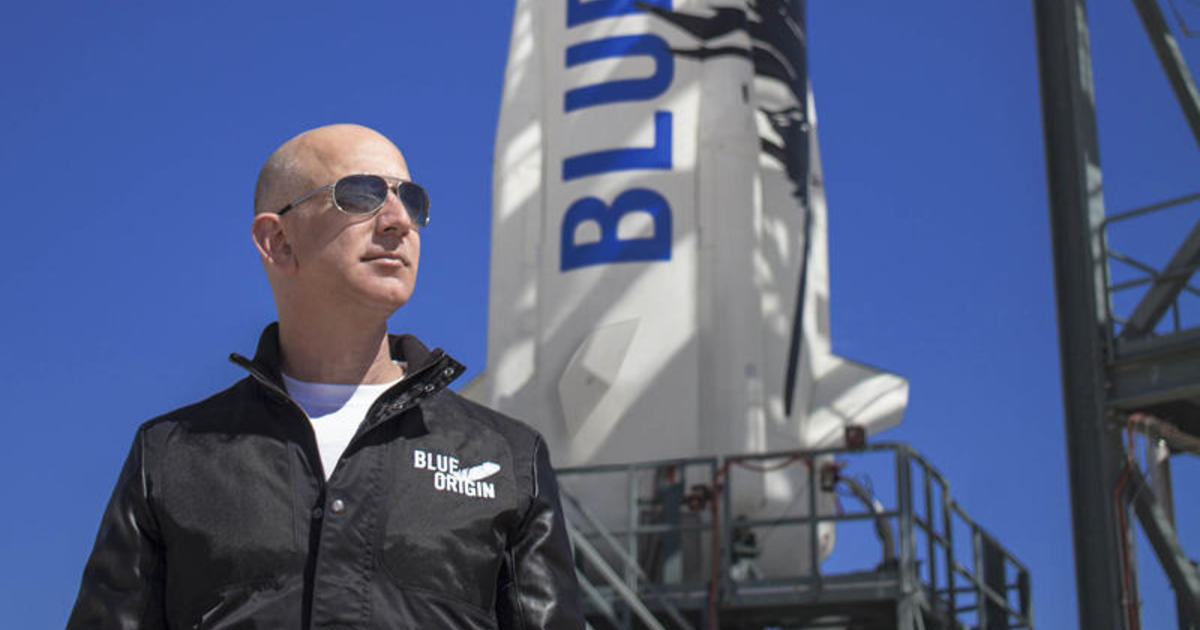 When billionaire Jeff Bezos launches himself into space next week, he’ll be joined by a teenage physics student. The 18-year-old passenger, Oliver Daemen, will become the youngest person ever to fly to space.

Daemen will take the seat that had been expected to go to the anonymous $28 million winning bidder of an online auction, Bezos’ space company Blue Origin announced Thursday. It said the auction winner had a scheduling conflict and will fly on a later mission instead.

Along with Bezos and Daemen, the July 20 launch of the New Shepard spacecraft will carry Bezos’ brother Mark and legendary aviation pioneer Wally Funk, who at 82 years old will become the oldest person to travel to space.

Daemen, who graduated from high school last year and will attend the University of Utrecht in the Netherlands to study physics and innovation management in the fall, will be the first paying customer on board the Blue Origin rocket.

“This marks the beginning of commercial operations for New Shepard, and Oliver represents a new generation of people who will help us build a road to space.” Blue Origin CEO Bob Smith said in a statement.

The company said that the flight will “fulfill a lifelong dream for Oliver, who has been fascinated by space, the moon, and rockets since he was four.”

The teen is not related to the auction winner and is a paying customer, the company told CBS News. It did not say how much Daemen or his family paid for the seat. He participated in the initial auction, securing a seat on the rocket’s second flight, but was bumped up to the first flight when the seat became available.

The New Shepard capsule was designed and built by Blue Origin to carry space tourists, researchers and experiments on short-up-and-down flights to the edge of space. The company has carried out 15 test flights of the rocket and capsule, all of them unpiloted and successful, except for a booster landing mishap on the very first flight.

The crew will experience about three minutes of weightlessness during the 10-to-12-minute flight, enjoying remarkable views of Earth before returning home.