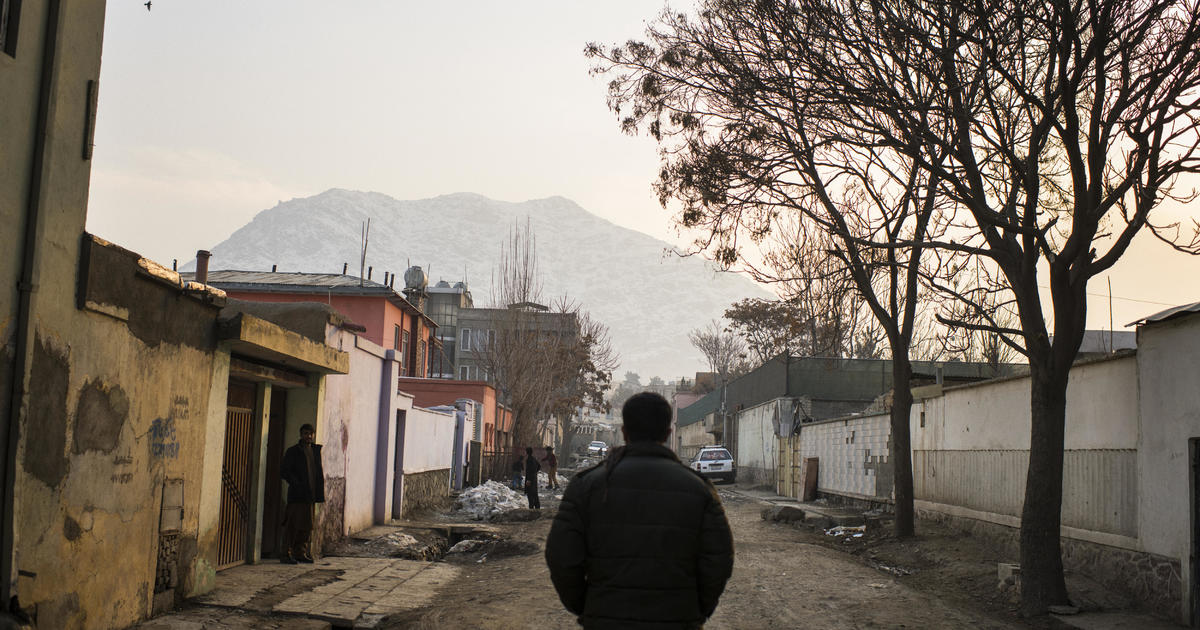 The Biden administration announced Wednesday the start of “Operation Allies Refuge” to support Afghans who face threats from the Taliban for helping the U.S. during the 20-year war.

The operation will start  in the last week of July and will support relocation flights for individuals and their families who helped the U.S. government and are applying for Special Immigrant Visas (SIVs). The U.S. has been drawing down troops from Afghanistan, including the handover of the largest military base in the country, and plans to withdraw the majority of troops by August 31. With the Taliban seizing more territory amid the U.S. withdrawal, Afghans who helped the U.S. face grave danger.

President Biden last week said about 2,500 applicants have received the visas and about 1,000 have taken a flight to come to the U.S. already.

The State Department coordination unit leading “Operations Allies Refuge” is headed by Ambassador Tracy Jacobson and includes representatives from the Defense Department and the Department of Homeland Security.

The coordination unit is not releasing more details on when the flights will depart or where the applicants will wait while their applications are going through.

Pentagon spokesperson John Kirby said the Pentagon is evaluating overseas and domestic locations to temporarily house Afghan refugees while going through the process.

Defense Secretary Lloyd Austin said representatives from a Defense Department action group will help the State Department with data collection on identifying those who worked for the U.S. military. The Pentagon has not been asked to provide military airlift.

According to the nonprofit No One Left Behind, over 300 interpreters and their family members have been killed because of their association with the United States.

The most recent report from the State Department on the progress of SIV application shows there are still 16,000 applications in process. The number of applications does not include the applicants’ family members who are also eligible. By some estimates, 70,000 Afghans either worked with or have a family member who worked with Americans and could now be in danger.