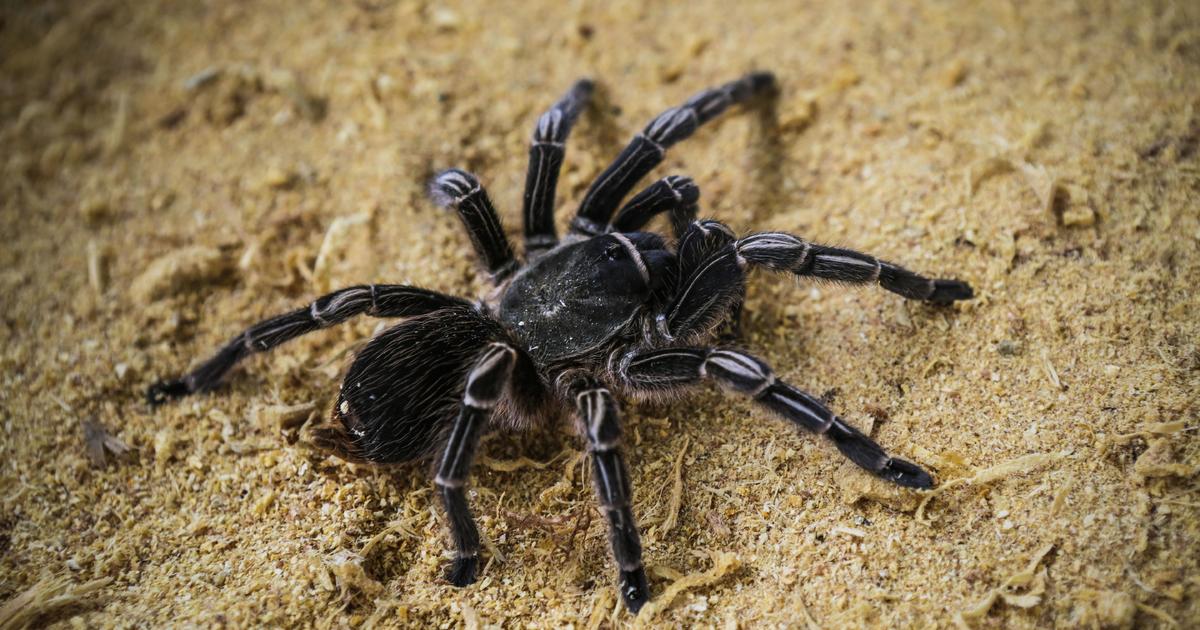 Researchers at the University of California-Davis are trying to use the venom from tarantulas to develop a pain medication to help curb the opioid epidemic, reports CBS Sacramento.

“Nature offers such a wide diversity of proteins that basically, for us, are building blocks of future medicines,” Dr. Vladimir Yarov-Yarovoy of UC Davis Health says.

He’s one of the lead researchers in a 20-person team.

What they are doing is reprograming the proteins of the venom, called peptides, from the scary, hairy spiders and turning it into a pain killer.

“We redesign that peptide to make it more selective for particular receptors in our nervous system that are highly responsible for pain signals,” Yarov-Yarovoy said.

“We expect it to be a game-changer really,” research team member Phuong Nguyen told the station.

For some of the team members, it was a no-brainer as a way to help get a leg up on the opioid epidemic.

“For us, it’s cool — really cool — because we’re maybe a few people doing that,” Nguyen said.

The team is pouring over various computer-generated models with a program called Rosetta and microscopes to see how to change the protein into a new drug.

So far, the results are eye-opening just like the spiders they’re testing.

“It’s already showing promise to be as potent as morphine but without the side effects of opioids,” Yarov-Yarovoy said.

This local portion of a National Institutes of Health initiative could take some time – at least five years – before any new meds from it hit the shelves.

“All of these steps, all of these years are worth it to create new pain therapeutic that is safe,” Yarov-Yarovoy said.

UC Davis said this isn’t the only new pain medication to be created there.

In 2020, the FDA gave a fast-tracked designation to a non-narcotic drug developed by another professor for humans and companion animals.