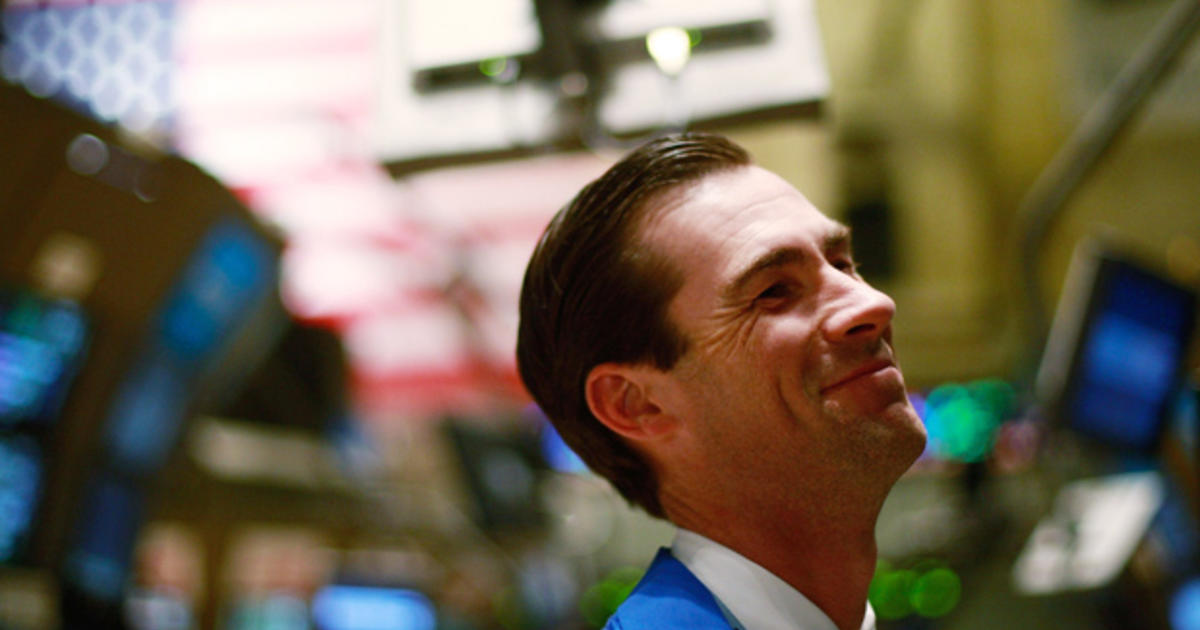 The Dow Jones Industrial Average reached a new milestone in early trading on Wednesday, topping 35,000 points for the first time in the history of the blue-chip index.

The Dow rose to 35,061 shortly after markets opened, buoyed by recent reports showing strong corporate profits. The index has risen 34% over the last year and is up 14% in 2021.

Investors also seemed to take comfort in a statement by Federal Reserve Chairman Jerome Powell suggesting that he expects inflation, which has surged over the last year, to “remain elevated in coming months” before “moderating.”

In written testimony he will deliver later Wednesday to the House Financial Services Committee, Powell reiterated his view that the recent jump in prices and wages is due to temporary factors, including businesses reopening as the coronavirus pandemic eases and supply-chain disruptions.

Consumer prices in June rose 0.9% from May and 5.4% over the past year — the sharpest 12-month inflation spike since June 2008, according to labor data released on Tuesday.

During the dot-com boom more than 20 years ago, columnist James K. Glassman and economist Kevin Hassett in 1999 famously predicted that the Dow would eventually hit 36,000. The index, which crashed in 2000 and then again in 2008 during the global financial crisis, has steadily climbed for more than a decade.

This is a developing story.