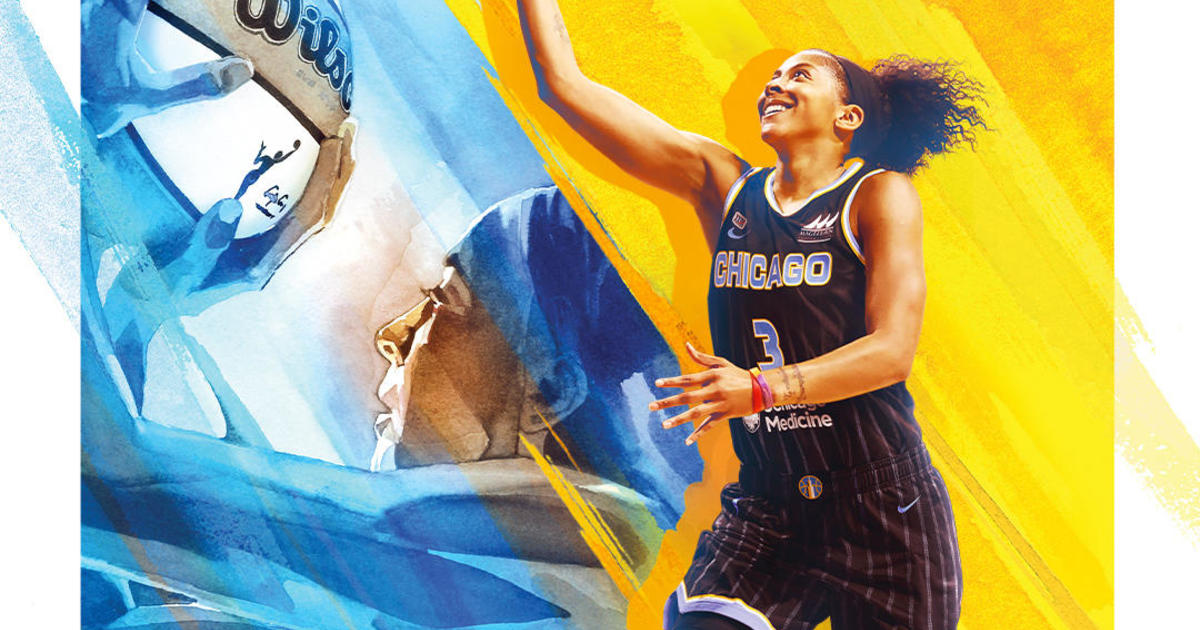 WNBA star Candace Parker is the first female basketball player to grace the cover of the popular NBA 2K franchise. The two-time MVP will be featured on the special edition of NBA 2K22 in honor of the WNBA’s 25th season when it releases on September 10, the video game franchise announced Wednesday.

“The cover of NBA 2K is such a pivotal platform to inspire young ballers, and I wanted future WNBA stars to know that they can be cover athletes too,” Parker said in a statement.

“Representation matters, so this is a special moment of progress for the sport and the series. To be part of this historic cover is a testament to the growth and rising popularity of the women’s game, and I’m proud to be the first female cover athlete to be the face of NBA 2K.”

Parker, 35, is in her 15th-year in the WNBA. She’s currently in her first season with the Chicago Sky after spending the rest of her career with the Los Angeles Sparks. She’s one of the most decorated players in the league, earning a championship with the Sparks in 2016, two MVPs (2008 and 2013), and six All-Star appearances. She also helped Team USA bring home two gold medals in 2008 and 2012.

“I’m honored to work with a company that’s investing in women and betting on us to succeed,” Parker added. “I’m hopeful there will be many more badass females to follow.”