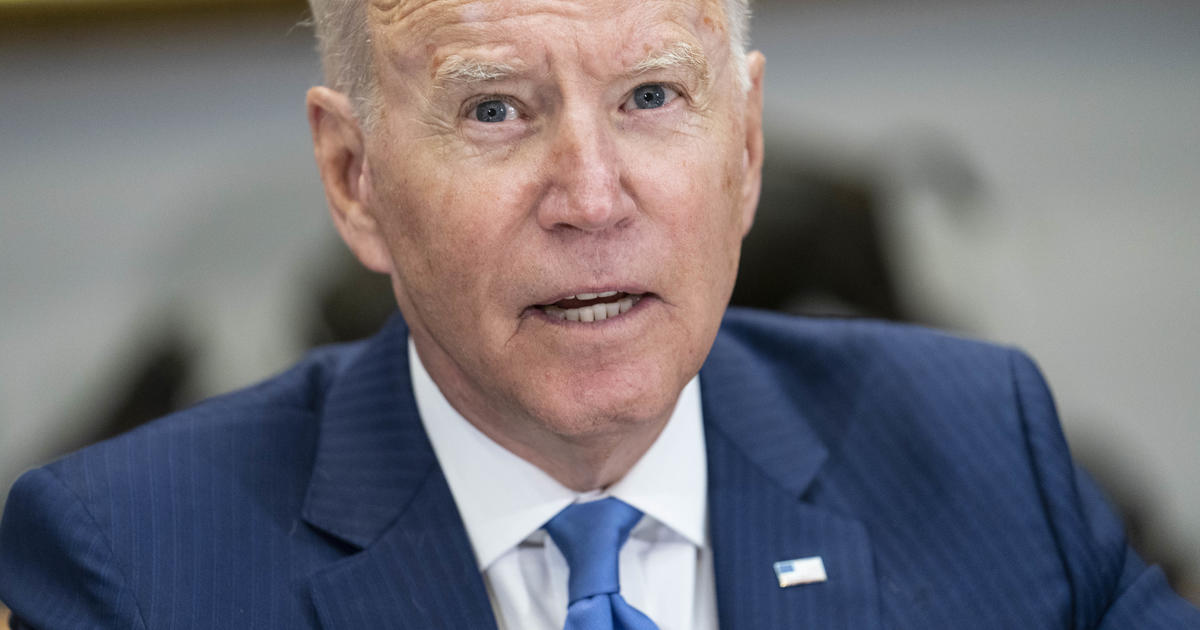 Washington — President Biden on Tuesday is expected to denounce efforts by lawmakers in Republican-led states to impose new restrictions on voting as “authoritarian and anti-American” in a major speech on voting rights, the White House said.

In remarks from Philadelphia, Mr. Biden will lay out the “moral case” for protecting access to the ballot box and underscore the need for the administration to work alongside civil rights groups to “overcome the worst challenge to our democracy since the Civil War,” White House press secretary Jen Psaki told reporters Monday in a preview of the president’s speech.