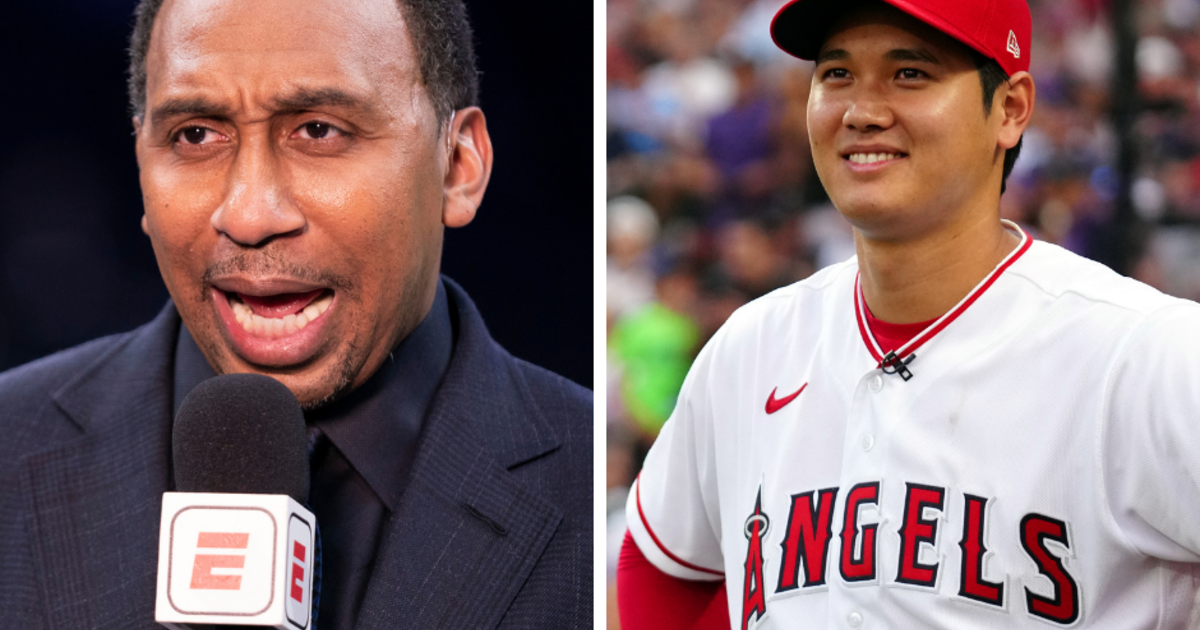 ESPN commentator Stephen A. Smith has apologized for “insensitive and regrettable” comments he made about Japanese superstar baseball player Shohei Ohtani. The apology came hours after Smith pointed out that Ohtani uses a translator “so you can understand what the hell he’s saying.”

After receiving backlash from many online, Smith said he “screwed up” in a Twitter post directed to the Asian community and Ohtani.

“As an African-American, keenly aware of the damage stereotyping has done to many in this country, it should’ve elevated my sensitivities even more,” he wrote Monday. “Based on my words, I failed in that regard and it’s on me, and me alone.”

“In this day and age, with all the violence being perpetrated against the Asian community, my comments — albeit unintentional — were clearly insensitive and regrettable,” he added.

Smith continued to his apology on Tuesday during his ESPN show, “First Take,” recognizing that he hurt many people with his words.

“On many occasions, what I have said when people have said something that is offensive, in any way, to the minority community, it’s not about how you feel,” he said. “It is about how they feel. The reality of the situation is that you have Asians and Asian Americans out there that obviously were very, very offended by what I had to say yesterday. I just want to look into the camera and extend my sincere apologies.”

Ohtani, a star two-way player whose meteoric rise has made him the face of baseball this season, speaks Japanese and uses a translator during interviews and press conferences, which became a topic of criticism for Smith.

“I don’t think it helps that the number one face, is a dude that needs an interpreter so you can understand what the hell he’s saying,” Smith said on First Take on Monday. His remarks drew ire from Asian American community and ESPN columnist Jeff Passan.

“The reality about Shohei Ohtani, Stephen A., is that he is a story that we should be wanting to tell,” Passan said. “It’s unfortunate that something like yesterday happened, but this gives us the opportunity to come out here today and talk about what Shohei Ohtani is doing.”

Ohtani has been a rare, dual threat as an effective pitcher and league-leading home run slugger in the MLB this season. Ohtani made history as the first player in MLB history to make an All-Star team as both a hitter and pitcher.  On Monday night, he became the only pitcher to participate in the Home Run Derby. He will also be the leadoff hitter – and starting pitcher for the American League during Tuesday’s All-Star Game in Denver’s Coors Field.