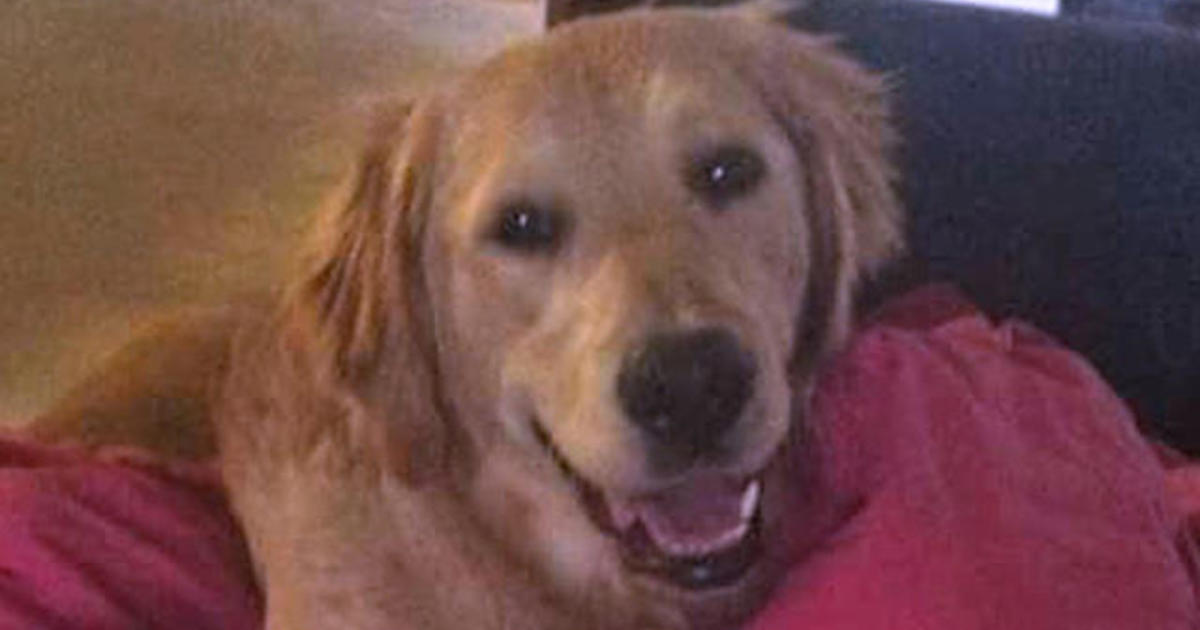 For many Americans, one of the silver linings of the pandemic was becoming dog owners for the first time. But as people are returning to the office, many puppies —  and their owners — are experiencing separation anxiety.

Pierce, who helps dog owners navigate the often complex relationship between pet and owner, said she’s been seeing approximately 200 dogs a week lately and has been busier than ever over the last six weeks.

“Every single dog trainer that I know is swamped. All these dogs that people brought home during the pandemic are entering into adolescence,” she pointed out.

Pierce added that as more businesses have opened up and people have headed back to offices, it’s been really hard on the dogs and, as a result, their owners.

Some dog-owners have turned to crates as a way to protect their homes from a bored or anxious pooch alone with a houseful of chewable furniture, shoes and anything within reach.

The best way to do it, she suggested, is to give dogs a lot of things to do while they’re in the crate, like long-last chews or treats that make the confined space less like a prison and more like a safe, comfort zone.

“There were many dogs over the Fourth of July weekend that immediately went and laid down in their crates because they knew that was their safe place,” Pierce noted.

She also had advice on how to get ahead of separation anxiety in dogs before it starts, which can be especially useful for people who haven’t returned to the workplace yet but know it’s coming soon.

“Most dogs actually start to become anxious long before you really walk out the door, you know, when they see you picking up your keys or getting ready to go,” Pierce said.

What works, she said, is to pick up keys, put on shoes and perform other activities normally reserved for leaving the home randomly, throughout the day, but without actually leaving. Doing that regularly before actually leaving each day is a good way to desensitize anxiety in dogs.

For bored or lonely dogs not in a crate, Pierce said, she tells clients to have at least 20 toys for every dog that they have so they can stay occupied while alone.

Among the most popular for dogs are food-delivery toys that require dogs to work to get the food or treats inside of the toy.

“Dogs enjoy food more when they’ve got to work for it,” Pierce said.

To get the most out of the time you do have with your dog, taking classes and teaching tricks are excellent ways to increase the bond between pet and owner. According to Pierce, simply playing with your dog is an excellent way to alleviate anxiety.