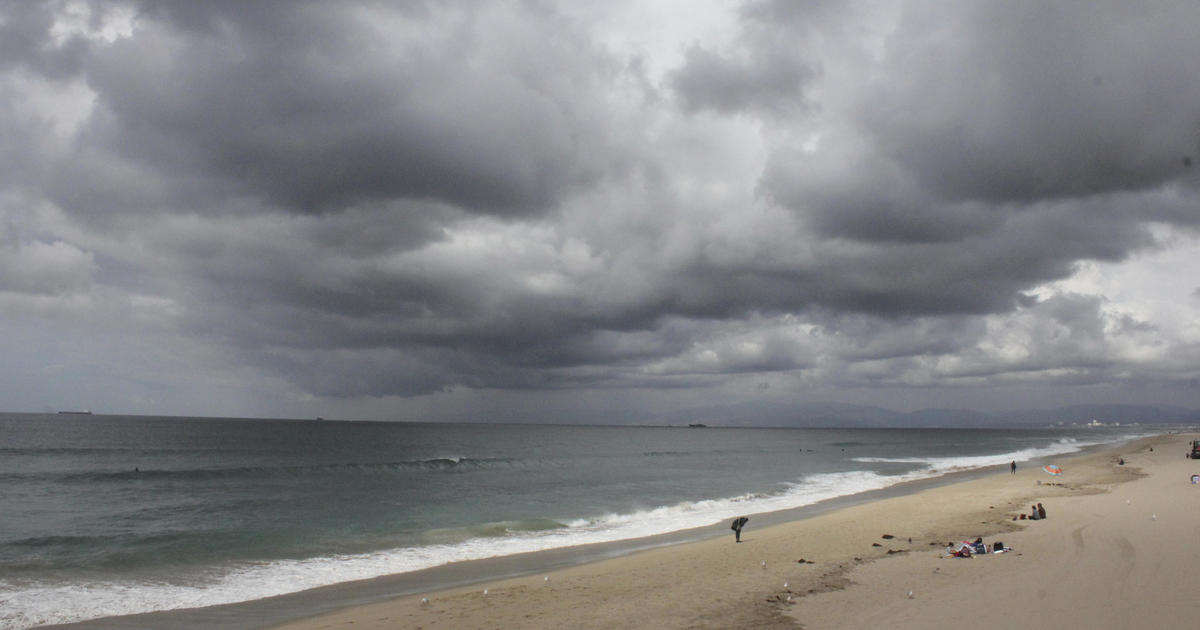 Seventeen million gallons of untreated sewage was discharged into the Santa Monica Bay on Sunday after a power outage, officials said Monday night. The sewage has forced beaches across Southern California to close to the public this week.

Los Angeles County’s largest and oldest sewage plant, Hyperion Water Reclamation, said Monday that it “became inundated with overwhelming quantities of debris, causing backup of the headworks facilities.” The spill into Santa Monica Bay lasted for eight hours, where 6% of the plant’s daily load was released, the plant said.

Plant officials said the massive discharge was “an emergency measure to prevent the plant from going completely offline and discharging much more raw sewage.”

The Los Angeles County Department of Public Health issued closures on Monday for El Segundo Beach, Grand Avenue Storm Drain, Dockweiler State Beach at Water Way Extension and Dockweiler State Beach at Hyperion Plant. Beaches will be reopened after water quality tests show the affected areas do not have an elevated level of bacteria. Until then, the department urged residents to “avoid contact with ocean water in the affected areas.”

Plant officials said in the statement that the issue was resolved early Monday morning — but Los Angeles County Supervisor Janice Hahn said she is still looking for answers.

“I understand that the plant was able to prevent an even larger spill, but we are going to need answers about how and why this happened,” Los Angeles County Supervisor Janice Hahn tweeted Tuesday.

Laura Deehan, state director of the nonprofit organization Environment California, told CBS News that the spill “should never have happened.” She called for the passage of a clean water infrastructure bill that’s currently moving through Congress, in order to ensure “our ability to live the California dream without worry of fecal matter making us sick or contaminating our surfboard or our kids’ floating device.”

The last major sewage spill in Los Angeles County occurred in 2015, when 30 million gallons of waste from city sewage was released into Santa Monica Bay by the Hyperion Water Reclamation Plant, according to the nonprofit organization Heal the Bay. The spill resulted in a $2.26 million settlement.

The group said that debris from spills can “harbor bacteria and can cause entanglement of wildlife,” which is “extremely dangerous to people and can carry a variety of diseases.”