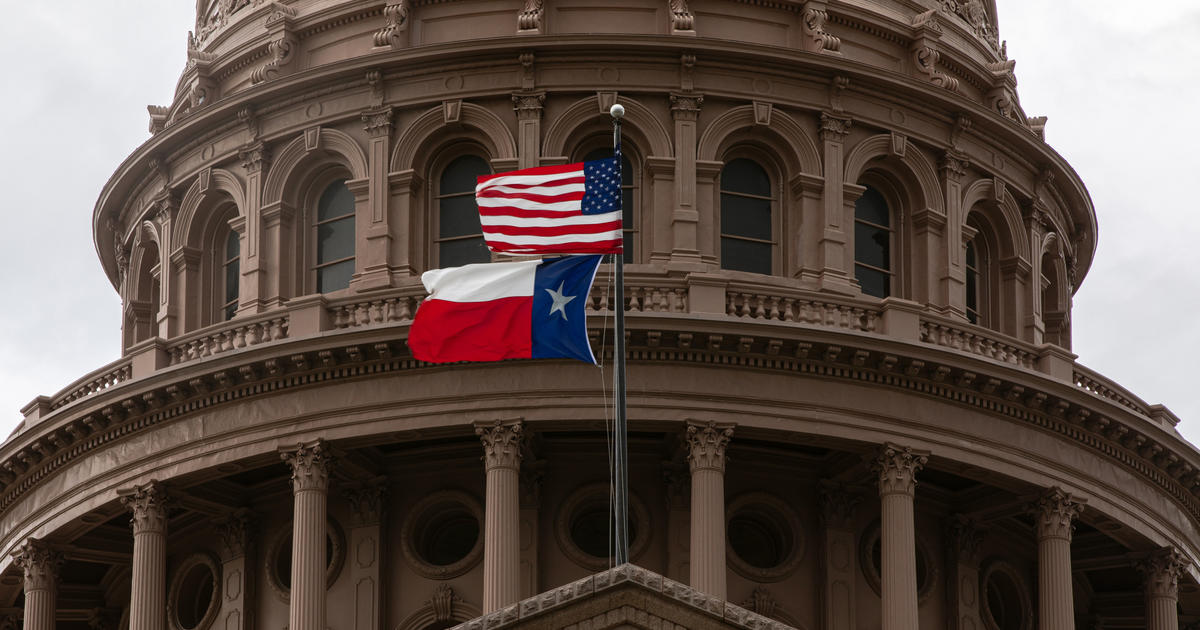 Democratic lawmakers from the Texas Legislature plan to leave the state so there won’t be enough lawmakers present to hold a vote on Republican elections bills, two sources familiar with the plans confirmed to CBS News.

The decision to leave the state echoes a move by Democratic lawmakers in 2003 who fled to Oklahoma during a fight over redistricting. Leaving the state would prevent law enforcement officials from rounding up lawmakers and forcing them to go back to work.

Republicans lawmakers in the House and Senate introduced major election bills last week that were largely similar to the bill Democrats blocked in May. Committees in both chambers heard hours of testimony before ultimately advancing the bills. They were slated to receive floor votes as early as this week.

Ed O’Keefe contributed to this report.