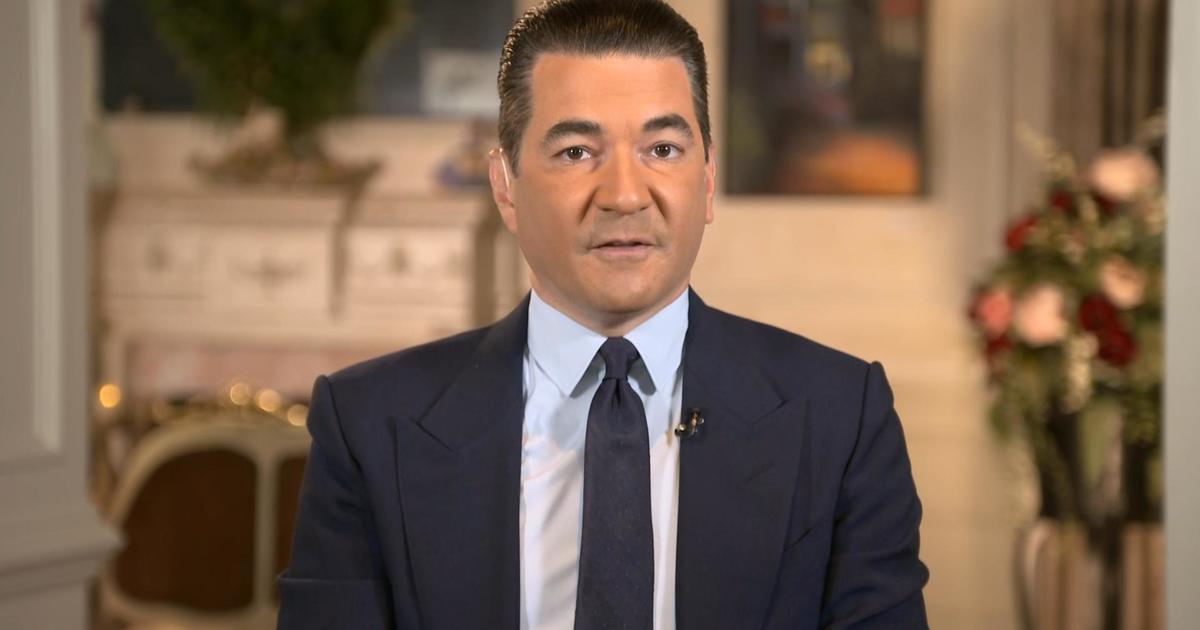 Washington — Dr. Scott Gottlieb, former commissioner of the Food and Drug Administration (FDA), said Sunday that it would be “prudent” to begin the process for federal authorization of Pfizer’s booster shot for its COVID-19 vaccine, as the Delta variant threatens to prolong the pandemic.

Pfizer and BioNTech announced Thursday they are developing a COVID-19 booster shot, which could further protect people from all “currently known” coronavirus variants, including the Delta variant. According to the CDC, the Delta variant is now the dominant coronavirus strain in the United States, bypassing the Alpha variant.

Gottlieb said on “Face the Nation” that Pfizer is currently studying the booster, which would be a third dose of its existing its two-shot vaccine.Though the study isn’t complete, Gottlieb said the data looks “very good.” However, he said the process for receiving authorization from the FDA would be a lengthy one.

“You’re talking about a process that’s probably at least a couple of months long, could take a little bit more time than that,” said Gottlieb. “So, I think starting right now, frankly, is prudent and that’s what’s happening.”

The Advisory Committee on Immunization Practices (ACIP), a committee within the CDC that provides advice and guidance on effective control of vaccine-preventable diseases, will be tasked with issuing the recommendation of what groups of people should receive the booster.

“I would suspect that if there is a recommendation on providing boosters, it’s going to be for a select portion of the population, perhaps people who are older, who are more than seven or eight months from completing their original vaccination. It’s not going to be a general recommendation,” said Gottlieb.

The reason the potential booster won’t be recommended to the entire public is because most individuals, particularly those who are younger and have more intact immune systems, are probably going to have sufficient protection from their original vaccination and won’t need a booster, Gottlieb said.

“We’re really talking about a more vulnerable population who not only have declining protection from a vaccine over time,” he said. “We know vaccines don’t work quite as well in older individuals, but they’re also more vulnerable to infection.”

Along with announcing plans to seek regulatory approval for a booster shot, Pfizer and BioNTech cited data from Israel’s Ministry of Health showing vaccine efficacy in preventing both infection and symptomatic disease has declined six-month post-vaccination.

On Sunday, Israel announced that it would begin offering a third dose of Pfizer’s vaccine to individuals with weak immune systems and are considering whether the booster will be made available to the general public.

Gottlieb said that in addition to the data from Israel suggesting people who were vaccinated months ago, particularly the elderly, are more vulnerable to infection, there is also declining efficacy of the vaccine against the Delta variant, which is clustered around people who are older and vaccinated.

“What we’re really talking about is people who were vaccinated a while ago where there may be some declining efficacy,” he said about who could need a booster. “And because Delta is such a difficult variant, because you get such high viral titers from the Delta variant, what could be happening is that as people’s antibodies start to decline because they’re further out from their vaccine, the Delta variants able to overwhelm their residual antibodies, the antibodies that they have left, and it takes a little bit of time for their memory B cells, the other components of the immune system to kick in and start producing more antibodies. And that’s why they’re more prone to infection.”

Anyone who receives their vaccine now, he said, likely will not need a booster shot, as their vaccines will carry them through the fall and winter.