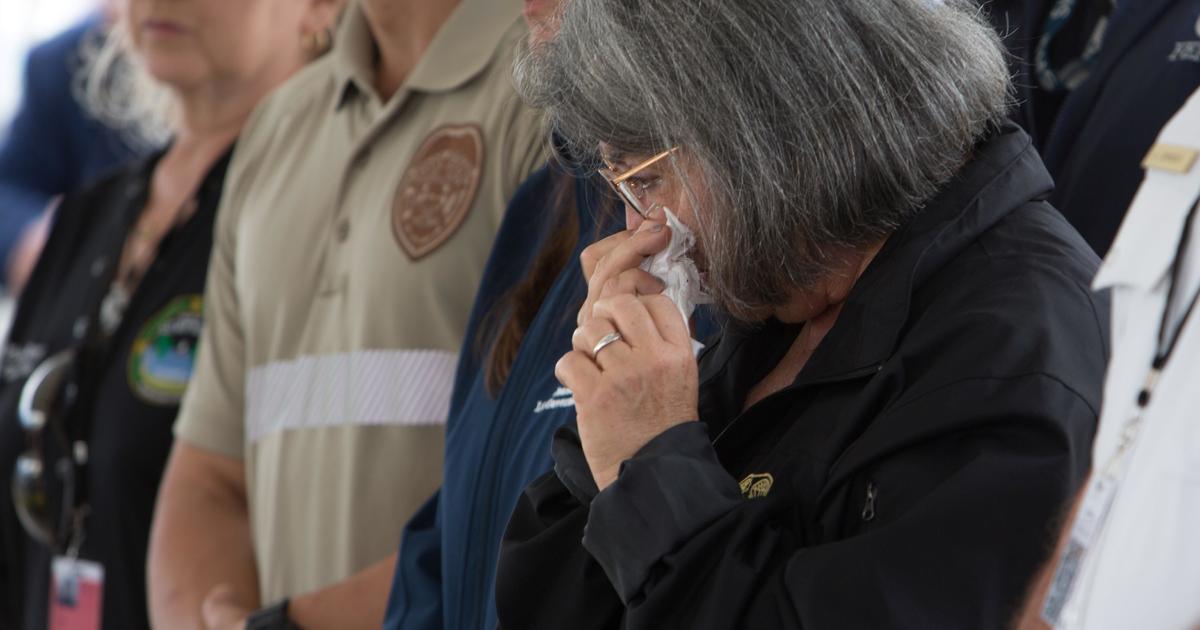 The death toll in the condo building collapse in Surfside, Florida, continues to climb, with a total of 86 confirmed deaths as of Saturday morning, according to officials.

Sixty-two victims have been identified, and another 43 people are potentially unaccounted for, Miami-Dade County Mayor Daniella Levine Cava said Saturday at a press conference.

“Please pray for all of those who have lost loved ones and whose hearts are broken from this unspeakable tragedy, and for those who are still waiting,” she said.

Work at the collapse site remains intense, and much of the original pile of debris is now at ground level or below, said Surfside Mayor Charles Burkett. In addition to efforts to recover victims, crew are working to remove rubble from the site of the part of the building that was still standing after the collapse and later demolished.

In light of the tragedy, Miami-Dade County has taken steps to be aggressive in pursuing safety in all buildings, Levine Cava said. On Friday, Miami-Dade County Courthouse employees were told to work from home due to safety concerns with the building and while repairs are made, CBS Miami reports. The mayor said they had only been back in the building for about a week after working remotely due to the coronavirus pandemic.

“We know there have been problems in this building, so this one was elevated and some structural concerns were identified, some columns that needed to be– some support work that needed to be done,” she said. “This was known and the activities had continued, but given the circumstances, we’ve already authorized that repair work to begin.”