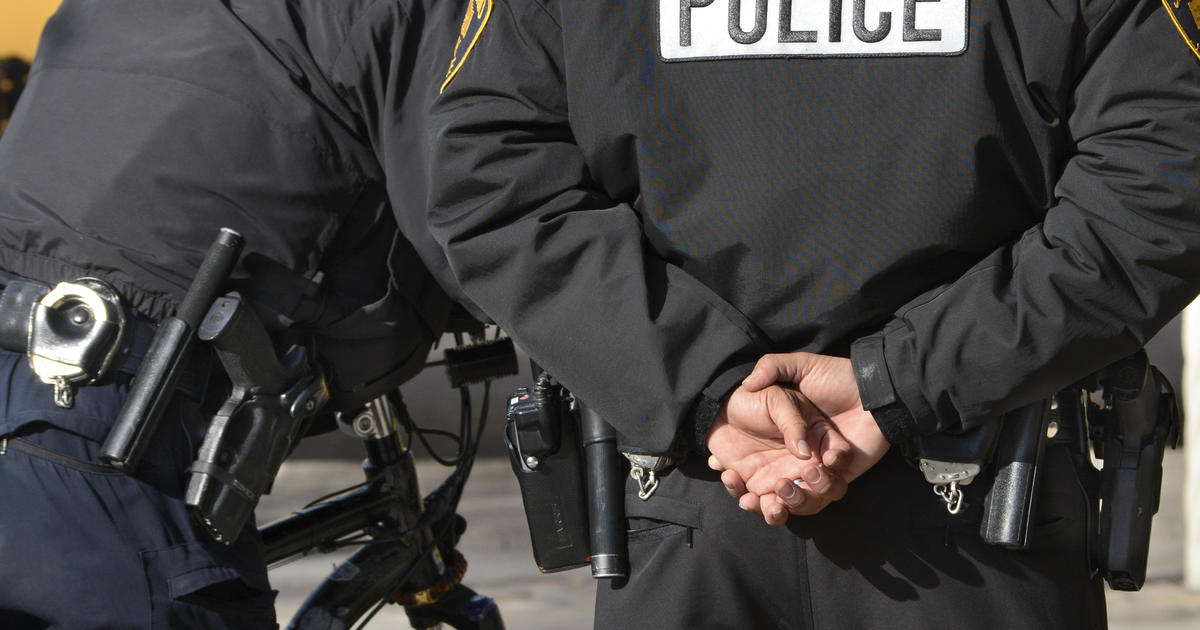 A suspect has been charged in the triple homicide that killed pro golfer Gene Siller on Saturday, officials said Thursday. Bryan Anthony Rhoden faces three counts of murder, three counts of aggravated assault and two counts of kidnapping, and is believed to be the lone shooter.

Many of the details surrounding the case remain unclear. Police previously said they found Siller’s body on the green of the 10th hole at the Pinetree Country Club in Kennesaw, Georgia, with a gunshot wound to the head, and also found the bodies of two other men who were shot in a white Dodge Ram 3500 pick-up truck on the golf course.

The other two men were identified as Paul Pierson and Henry Valdez.

During the Thursday press conference, officials did not offer additional details about why the crime occurred — but police previously said Siller was shot after he “happened upon a crime in progress.”

“It does not appear he was in any way targeted, but rather was killed because he witnessed an active crime taking place,” authorities said Tuesday.

Police also said the two dead men in the truck did not appear to have any relation to the location where the crime was committed.

“We literally have detectives that have worked round the clock and some have literally slept in their offices since July 3 trying to clear this case,” Cox said.