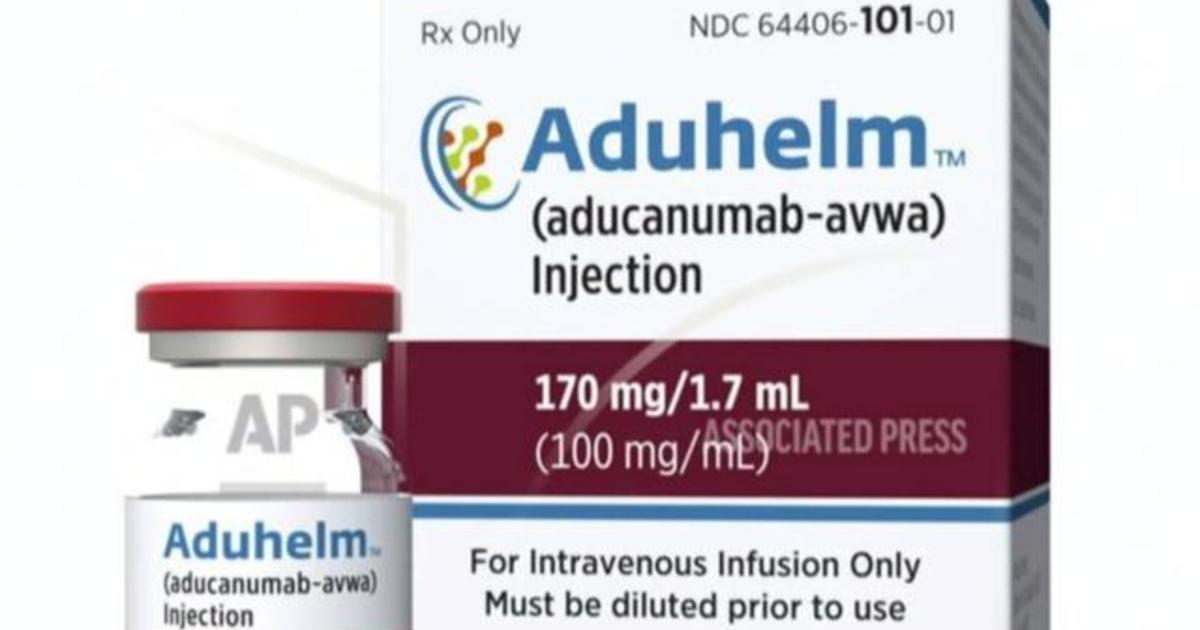 Janet Woodcock, the acting commissioner of U.S. Food and Drug Administration, said on Friday she is calling for an investigation into links between FDA staff and pharmaceutical company Biogen prior to the agency’s approval of a controversial Alzheimer’s drug.

“Given the ongoing interest and questions, today I requested that [the Office of Inspector General at the U.S. Department of Health & Human Services] conduct an independent review and assessment of interactions between representatives of Biogen and FDA during the process that led to the approval of Aduhelm,” Woodcock wrote on Twitter.

Aduhelm, the brand name of the Biogen drug, was approved a month ago by the FDA, making it the first new drug for Alzheimer’s disease in nearly 20 years cleared for commercial use by government health officials.

The approval came despite warnings from independent advisers that the controversial treatment hasn’t been shown to help slow the brain-destroying disease. Three of FDA’s outside advisers resigned over the decision, while one prominent Harvard University expert called it the “worst drug approval decision in recent U.S. history.”

“There continue to be concerns raised, however, regarding contacts between representatives of Biogen and FDA during the review process, including some that may have occurred outside of the formal correspondence process,” Woodcock wrote in a letter addressed to Christi Grimm, the acting inspector at the DHHS’ Office of Inspector General.

Aduhelm has drawn questions not only about its efficacy, but also about its $56,000 annual price. That cost could add tens of billions in new expenses to the U.S. health care system, particularly the federal government’s Medicare program. Alzheimer’s affects about 6 million Americans, the vast majority old enough to qualify for Medicare.

On Thursday, federal health regulators signed off on new prescribing instructions for Aduhelm that are likely to limit its use. The FDA said the change is intended to address confusion among physicians and patients about who should get the drug, which has faced intense public scrutiny since its approval last month.