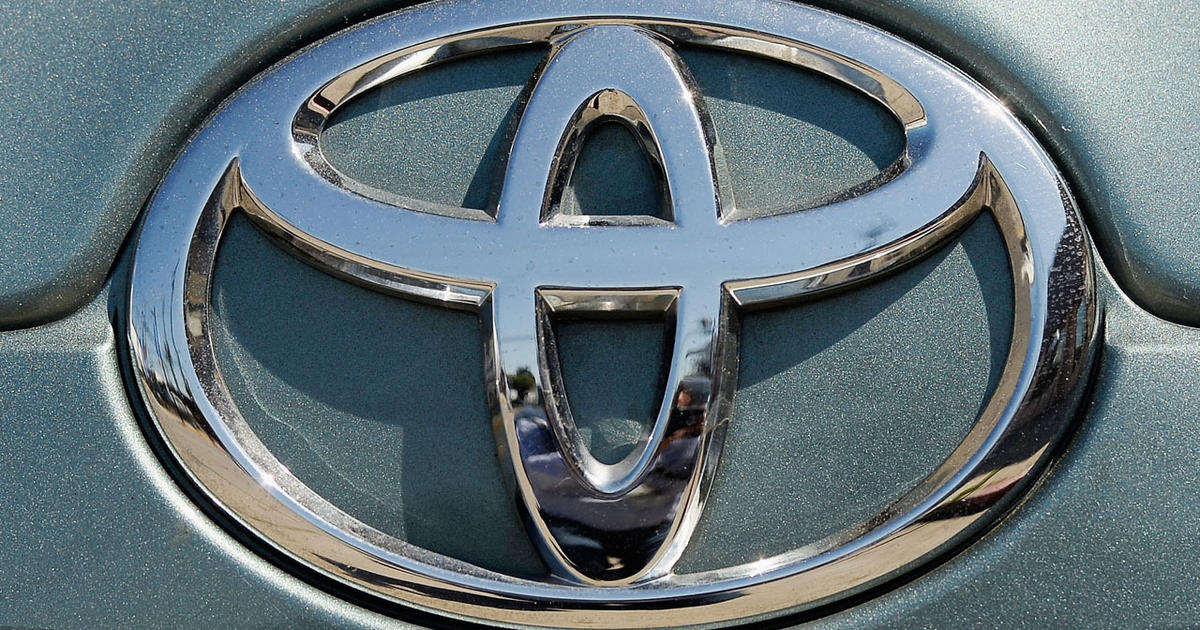 Toyota said Thursday it would halt financial contributions to lawmakers who resisted certifying the official results of the 2020 presidential election. The Japanese automaker has faced criticism for offering financial support to members of Congress who questioned the electoral outcome.

Toyota said in a statement that it is “committed to supporting and promoting actions that further our democracy” through its political action committee.

“We understand that the PAC decision to support select members of Congress who contested the results troubled some stakeholders,” the company said. “We are actively listening to our stakeholders and, at this time, we have decided to stop contributing to those members of Congress who contested the certification of certain states in the 2020 election.”

Toyota has come under mounting pressure to change its policy. The Lincoln Project, an advocacy group that dedicated itself to defeating Donald Trump in his re-election bid, on Thursday released an ad accusing the company of “helping finance a movement that violently sought to take votes away from American customers, not to mention Toyota’s own employees.”

That commercial followed a report from Citizens for Responsibility and Ethics in Washington showing that Toyota had given a total of $55,000 since Jan. 6 to roughly three dozen Republicans who challenged certification. The automaker gave twice as much as the next largest corporate donor to lawmakers who voted against certifying the election vote, according to the progressive watchdog group.

After the Jan. 6 attack on the U.S. Capitol, 147 Republicans voted against certifying the presidential election results despite the lack of evidence of fraud or that the voting data had been manipulated. At the time, many corporations including Toyota vowed to review or pause their political donations, with Charles Schwab deciding to get rid of its corporate PAC entirely.

A month after the Capitol siege, Toyota donated $1,000 to Arizona Republican Andy Biggs, according to Federal Election Commission filings. The congressman has challenged the integrity of the election.

The Lincoln Project said its ad would run on Fox Business and CNBC in New York City and in Plano, Texas, where Toyota’s American headquarters are.

“Companies like Toyota cannot hide behind corporate lobbyists or lawyers,” Lincoln Project co-founder Reed Galen said in a statement. “We’re shining a light on their behavior and will continue to do so until corporate America realizes that without democracy, there is no free market.”

The Lincoln Project also took aim at Comcast for refusing to air its commercial in Washington, D.C., claiming that the company is prioritizing its bottom line over “supporting and defending democracy.”

Comcast did not respond to a request for comment.