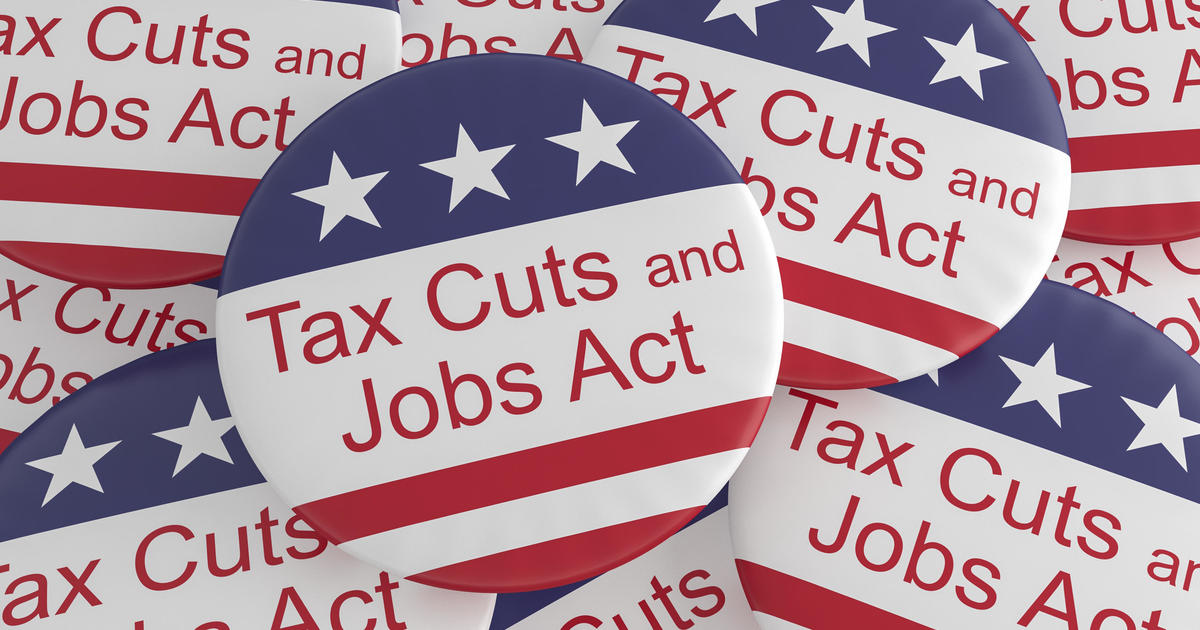 President Donald Trump made some bold promises last year when he signed the Tax Cuts and Jobs Act into law on Dec. 22, 2017. Among the boldest — that middle-class workers would see a pay increase of $4,000 to $9,000 and that the richest Americans wouldn’t gain “at all” under the plan.

By those measures, the tax reform package has fallen short, some experts say. Wage growth remains modest, and most middle-class taxpayers have seen only a middling financial boost from lower tax rates, which declined by about 1 percent to 4 percent.

Meanwhile, the biggest benefits went to the rich and “increased the inequality of income,” wrote William G. Gale, the co-director of the Urban-Brookings Tax Policy Center, this week in an article for the Brookings Institution. He also said the tax cuts are unlikely to boost long-term growth and could mire the economy in debt.

As the tax law turns one, here’s a look at the biggest winners and losers from the landmark measure.

Thanks to a major cut in their tax rate, corporations are now taxed at a 21 percent rate instead of 35 percent. The reduction was framed as a way to allow companies to keep more profits, which they would then spend on hiking wages — leading to that promised $4,000 to $9,000 raise.

But corporations are diverting much of those proceeds to investors, not workers. Only 6 percent of tax cut-related savings have gone to workers, according to Just Capital, a nonprofit advocacy group. By contrast, about 56 percent of those savings have been funneled to investors in the form of buybacks and dividends. Through mid-December, U.S. companies spent a record $1 trillion this year on buying back their own stock, which props up their value.

The rich are getting richer thanks to the tax bill — and even faster than before.

The top 20 percent of earners around the country have seen a nearly 3 percent gain in after-tax income since the tax cuts were passed a year ago, according to the Tax Policy Center. That means a typical household in that group, which has annual income of roughly $348,000, will enjoy a boost of about $10,000.

Meanwhile, income for the lowest 20 percent of earners rose only 0.4 percent after the tax bill — that amounts to a benefit of $56. After-tax income for middle-class Americans — those in the middle 60 percent — increased between 1.2 and 1.9 percent this year.

Winner: Some small businesses and freelancers

Some small businesses and freelancers are benefiting from the tax law’s more favorable treatment of “pass-through” entities, such as sole proprietorships and partnerships. The act let them deduct 20 percent of their earnings from taxable income. That means a freelancer earning $100,000 will only pay taxes on $80,000 of that income, effectively allowing them to enjoy $20,000 in income tax-free.

There are some limitations. Taxpayers who earn more than $157,500 for single filers or $315,000 for joint filers may not qualify for the pass-through deduction, for example.

In some cases, taxpayers will end up owing more next April, especially those who live in high-tax states. That’s because the Tax Cuts and Jobs Act (TCJA) caps the state and local tax (SALT) deduction at $10,000.

The IRS warned this week that some taxpayers who expected refunds may actually end up owing due to the new tax law. That includes people who live in high-tax states.

Although the tax cuts put more money in people’s pockets, one day they will have to be paid for — and the tab is mammoth. The law is project to increase the U.S. deficit by $1.9 trillion over the next 10 years, according to the Congressional Budget Office.

“It is unclear how TCJA will eventually be financed, but in the most likely scenarios, most households will end up worse off than had the TCJA never passed,” Gale wrote. “In short, TCJA likely made the current generation of high-income households better off at the expense of lower-income households and future generations.”