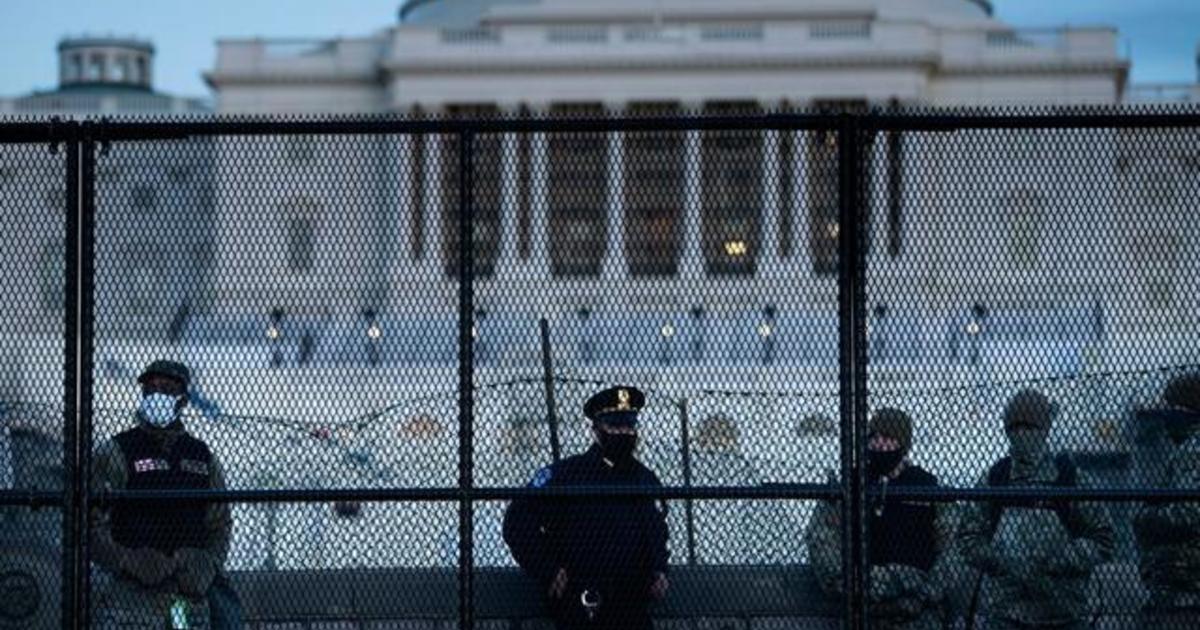 The U.S. Capitol Police announced Tuesday that they planned to open regional field offices in California and Florida as part of an ongoing effort to better investigate threats to members of Congress.

Threats have surged in recent years against U.S. lawmakers, a group the Capitol Police are charged with protecting. The Capitol Police Inspector General has repeatedly recommended the agency transform its posture to be more proactive than a traditional police department, and instead operate more like a protective agency, such as the Secret Service.

Acting Chief Yogananda Pittman announced the plans to open regional offices on the six-month anniversary of the January 6 Capitol riot, and touted other reforms department has made in the wake of the attack, including increased training, new equipment and trauma-informed counseling.

Capitol Police faced pressure to reform after officers were overwhelmed by a mob of rioters on January 6, and at least seven different committees and agencies have conducted audits in the hopes of identifying the security failures that led to the police response that day. The agency has also faced pressure from its own officers, more than 70 of whom have resigned or retired in the wake of the attack.

Pittman announced that since the attack, Capitol Police had increased training for its Civil Disturbance Unit — the subject of another Inspector General flash report. She said the unit had begun joint training with the National Guard, and a team had been sent to train with police departments in Seattle and Virginia Beach.

The department also announced a newly established response plan for critical incidents, after the inspector general criticized its planning and said the department had failed to prepare a “comprehensive, Department-wide plan for demonstrations” they knew would take place January 6.

Capitol Police are still working with Congressional oversight and their own board to become authorized to immediately request National Guard assistance without waiting for the board’s approval, Pittman said.

The department has also acquired additional helmets, shields and so-called “less-than-lethal munitions,” Pittman said, and has ordered more batons. She said a loan from the Department of Defense will enable Capitol Police to access new surveillance technology for the area.

Many officers who responded to the attack have been left with lingering injuries, both physical and psychological, and Pittman also announced expanded wellness services for Capitol Police officers. She said the agency had brought in organizations that specialize in addressing trauma and stress, and other law enforcement agencies and organizations had “generously” provided members of their peer support teams.

Despite the changes made in the past six months, agency leaders have repeatedly raised concerns about inadequate resources and staffing levels. A bill that has passed in the House would allocate millions of dollars to pay for better equipment, wellness services and officers’ salaries, but it has yet to pass in the Senate.